As we edge closer to Christmas the familiar feeling of a new year looms large on the horizon, full of expectation, excitement and resolutions. So lets cast our gaze over five bands simmering under the surface in ’09, but set to explode onto the scene in 2010!

From New York to Sydney, here’s my top five break-throughs for next year in no particular order.

It seems everyone is hailing Boy & Bear as Australia’s answer to the critically acclaimed Fleet Foxes. Living up to that kind of hype might seem like an overbearing task.

Not so for four amazingly talented Sydney-siders. The unsigned foursome were recently awarded a spot on the Homebake line-up and with their debut release due out next year, Boy & Bear look set to make waves not only in Australia but overseas. 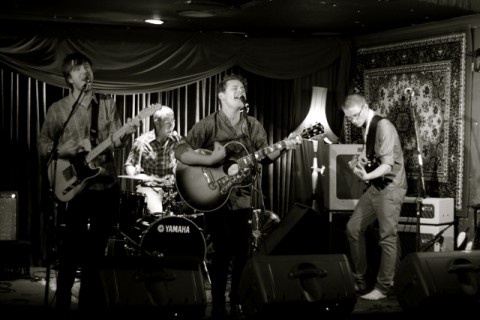 Some would say 2009 was the break-through year for Miami Horror. With only an EP to their name, coupled with a host of remixes, Miami Horror can already boast countless festivals and generous air-time.

However, with the impending release of their debut album early next year, it seems as though 2010 will be the year to see Miami Horror truly take the air-waves by storm and enter the mainstream. 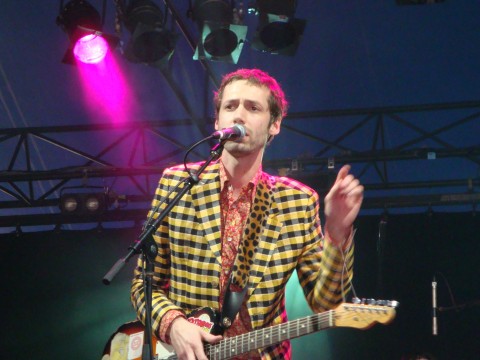 The hype surrounding these guys has been intense. We’ve already written a number of articles promoting their hit new single ‘Lies’, and for good reason. It’s awesome!

Supporting the likes of Groove Armada, Fenech-Soler are establishing themselves as a band to watch in Europe. Hopefully it won’t be long before the ‘hyphens’ bring their infectious electro-pop down under. I’m thinking Splendour ’10? 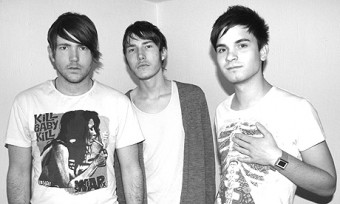 It’s no secret I’m a big fan of these five guys from NYC. After deciphering one of the many cryptic questions the band seem to regularly post on Twitter, I happened to be the lucky winner of their soon to be released debut album, ‘FM Arcade’.

With countless listens under my belt during the past 48 hours, I’m happy to say that ‘FM Arcade’ is everything I expected, and more. With a sound akin to the likes of The Killers combined with upbeat Beach Boys like vocal harmonies and sing-it-out-loud choruses, The Canon Logic are one band to watch in 2010. 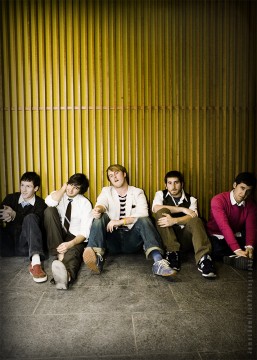 The intrigue shrouding the mysterious Silver Columns is intense to say the least. Tidbits of information about the who/what/when/where have been distributed sparingly. It seemed as though ‘Brow Beaten’ had hit the headlines before the band even had a myspace page.

The guess work as to who the secretive duo are has definitely began in earnest. Members from the likes of Klaxons, Hot Chip, Hercules & Love Affair, Digitalism and Pictish Trail have all been suggested. Even Jimmy Somerville, the lead singer of 1980’s pop group Bronski Beat’s, has been thrown in the mix.

Whoever the members are, Silver Columns look set to make a significant splash in the electro scene next year. 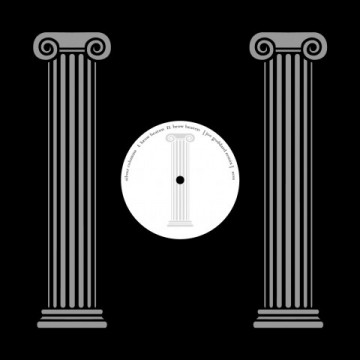