Montpelier are launching their second single Take A Picture this December, in the lead up to the release of their full EP in February 2010.

With their second single in tow, following the release of The Rafters, the band are headed down the East Coast with shows in Melbourne and Sydney before returning to Brisbane to play at The Troubadour.

The Rafters recently featured as Rave single of the week alongside Hungry Kids of Hungary’s latest track Let You Down. 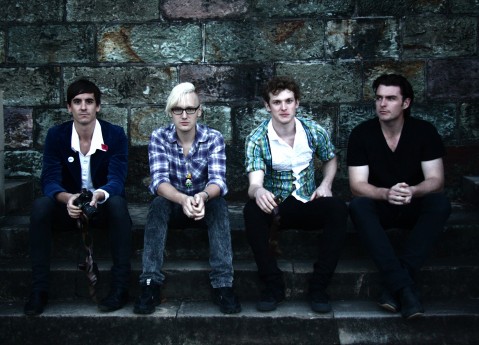 One response to “Take A Picture: Montpelier Release Second Single”