There’s not a lot of negative thoughts that spring to mind when you say ‘Vampire Weekend’. Their self titled debut album exploded onto the scene, not only stealing the music mindset of everyone who listened, with their catchy riffs and sing-a-long lyrics, but also creating an influence for a variety of bands today. 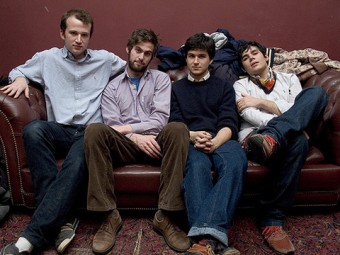 On the verge of releasing their sophomore album, Vampire have given us a taste of what’s install, with firstly the release of, ‘Horchata’ and secondly, ‘Cousins’. I may Stand Corrected, but i’m sure come January 12, ‘Contra’ will not only be the talk of the Campus but across the entire nation.