Oh yes, the festive season has dawned upon us – fake plastic trees are being relocated from the darkest corners of garages to the brightest corners of living rooms, and every 8 year old suddenly knows the words to The Little Drummer Boy.

So in the interests of my inner child but mainly in the spirit of Christmas, there seems but no solution other than to compile a list of all the things I want!…Musically of course.

What the f${6dc52fbdce2f0f97cf8a089cc5e2946dca963f75b53e76b06e4c7d8acf27faad}@ happened to The Avalanches? Their debut record Since I Left You (2000) was heralded as the best sample album of all time (The Onion A.V. Club) and has honestly received more international accolades than any Australian act in the last decade.

Now, I swear that this time last year there was talk about samples before Christmas, and a sophomore record for 2009. At the moment, their website doesn’t seem to work but their myspace leaves us with ‘The Avalanches… are clearing samples’.

I don’ know about you, but despite all the wait, it only takes one listen of ‘Electricity’ to imagine The Avalanches in the sun. 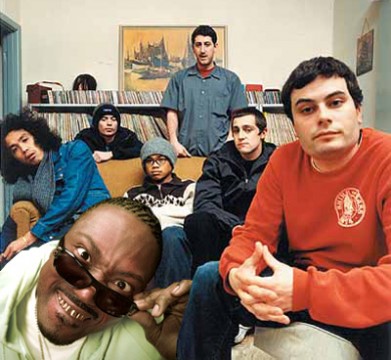 It has been a pretty strange/quiet year for Peter and Carl. Carl hasn’t had a band all year (Dirty Pretty Things disbanded late 2008) and although Peter released a debut solo album, he managed to avoid the tabloids consistently for more than two days at a time.

However, as the spotlight began to fade both frontmen seemed to became more vocal on the prospect of The Libertines. As it stands, they played together in May (with Gary on drums) for the first time since 2004 and were labeled the best British band of the decade by NME.

I know it’s optimistic but with a whole year to make up for lost ground, I couldn’t think of a better way to say goodbye to the naughties. 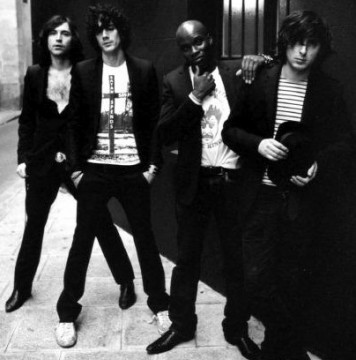 The recent release of Julian Casablancas’s solo project not only produced a great set of tunes but perhaps more importantly, gave the pundits a chance to talk a little Strokes.

The band have been on an unofficial hiatus since the release of First Impressions of Earth (2006) leaving behind nothing more than a website, and the type of regret that causes cancer for those who didn’t catch their shows that year.

Anyway, it’s pretty hard to read into what is actually happening. Each of the members have at different times stated that the music is written and Julian seems to be talking January for the recording at least. If that’s the case, the dates work, let’s just hope that the band still does too… 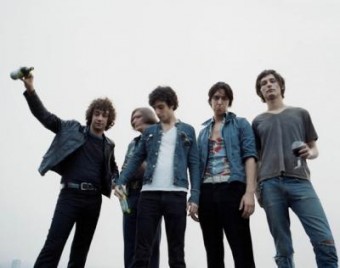 What’s on your Christmas wish list for the new year? Let us know in the comments below.