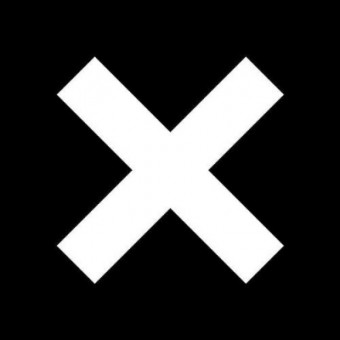 It’s hard to believe xx is only the debut album from London based three piece, The xx. It is rare that a group of young twenty-somethings settle on such an accomplished and assured sound. It’s dark yet refreshing, a sound which is so distinctively innovative it makes one wonder how such an album can be topped by a sophomore release.

At first listen, xx is difficult perhaps to understand, however the beauty lies in the emotions evoked through minimalism and at times silence. The sound created is so delicate; moments of open-honesty revealed through Oliver Sim and Romy Madley-Croft’s husky heart-felt lyrics. The subtle, yet detailed, atmospheric sound created feels so precious, like a fleeting moment soon to be lost in time.

Some won’t get this album, and that’s understandable. For others, it just works. An album so perfectly constructed, a sound stripped back to its essence. I know I’ll be listening a year from now, still relishing every newly discovered nuance which make this album so thoroughly refreshing and enjoyable.

Must listen to: Islands, Crystalised, Stars

One response to “REVIEW: The xx – xx”