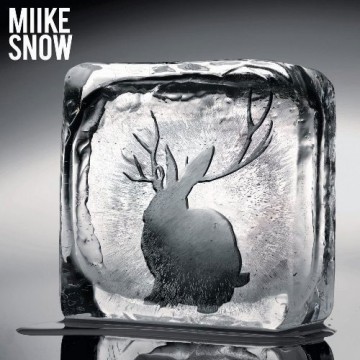 Animal was awesome. After writing for so many other chart topping artists, Miike Snow’s release was always bound to be a pop-tastic experience, and Andrew Wyatt, Christian Karlsson and Pontus Winnberg delivered. 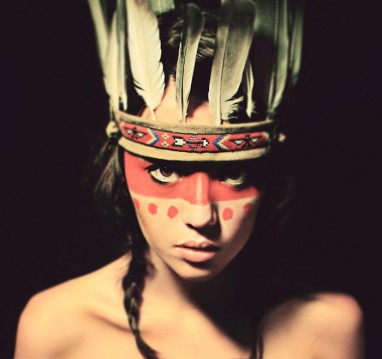 An album we hyped for the best part of the last three months. I’ve blogged about these guys incessently, so there’s probably nothing more to add. Just listen.

8. Mumford and Sons – Sigh No More 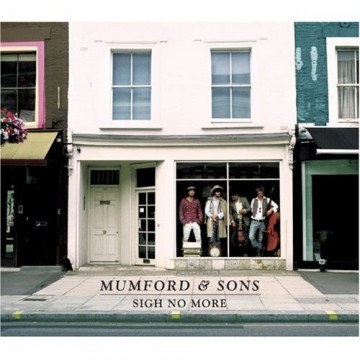 Mumford and Sons - Sigh No More

A banjo in a chart topping, air-time recieving song? Who would have thought. Little Lion Man will be up there on The J’s 100, possibly claiming number 1. 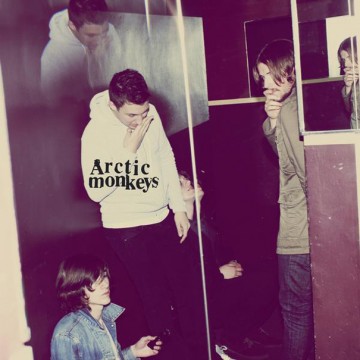 One of my favourite bands. Arctic Monkeys have continued their transition from impressionable teens keen for a night out on the town, to grown up’s pondering the slightly more complex questions in life. A darker sound, which had music geeks jumping up and down with joy, might not be for the part-time fans who will see this album as a failure, however it marks a significant transition for master wordsmith, Alex Turner, and his band. These guys are here to stay. 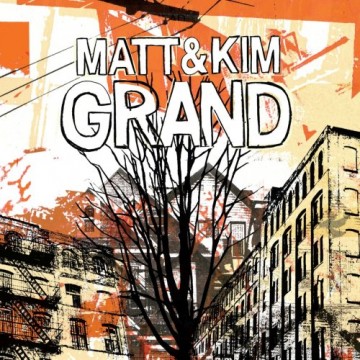 An absolutely and utterly infectious album. It’s just a shame it took me all year before I listened to it. Matt’s vocals might not be for everyone, but this two piece know how to put a smile on your face.