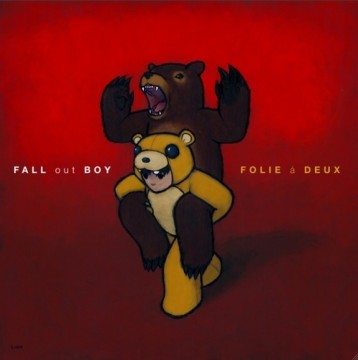 Fall Out Boy - Folie A Deux

I know, I know… way too mainstream/emo/punk/etc/etc. But I’m one of those fans from the good old days when NFG and FOB were all the rage. This album was one of the best pop releases of the year. Catchy lyrics combined with Patrick Stump’s RnB-like vocals not only kept their sound fresh, but a host of bands trying to emulate them.

Standout track: What A Catch Donnie

14. Calvin Harris – Ready For The Weekend 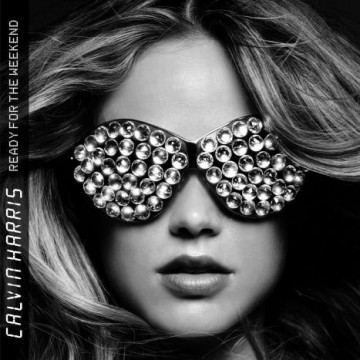 Calvin Harris - Ready For The Weekend

From the moment I heard ‘I’m Not Alone’, I knew I was going to love this sophmore release. This guy seems to constantly be one step ahead of the pack with regards to his genre-shaping sound. 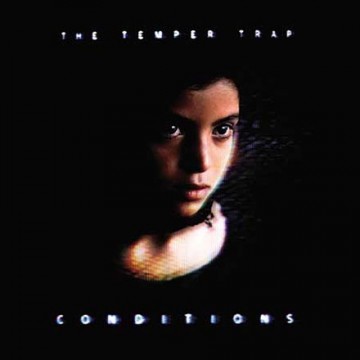 Australian. Awesome. Temper Trap didn’t recieve the acclaim they warranted on our shores, prompting them to head to the UK. Now, they’re massive and the rest is history.

12. The Answering Machine – Another City, Another Sorry 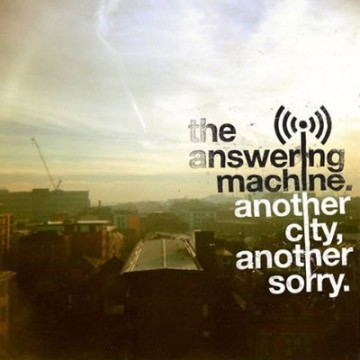 The Answering Machine - Another City, Another Sorry

I first heard Obviously Cold at the beginning of the year. It was a familiar sound, like The Wombats without as many Woah-oh-oh’s. I liked it. 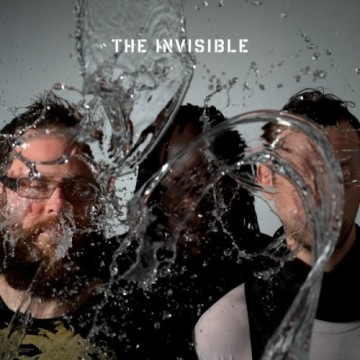 Without as much as a whimper, or the fanfare and acclaim recieved by fellow nominees, The Invisible was one of the bands nominated for the 2009 Mercury Prize in the UK. With similarities to TV on the Radio, The Invisible seemed to drift under the radar. By the way, Speech Debelle won. Enough said.