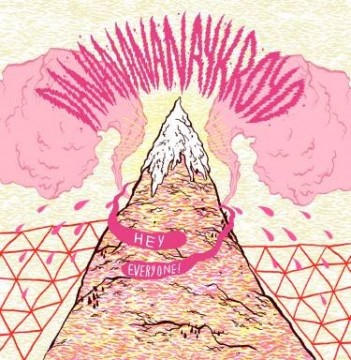 An infectious debut album from the ‘ans’. However, the debate still rages. Are they pop? Or are they post-hardcore? Black Wax is pop, however One Chance is definitely post-hardcore. Who knows. It’s still awesome. 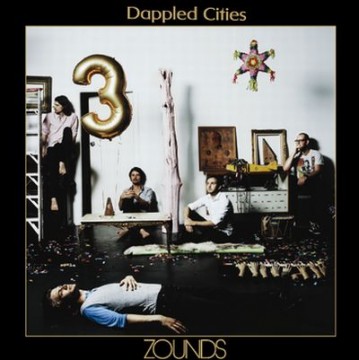 It was via a remix that my appreciation for Dappled Cities grew. No Device, a brisbane based electronic production duo, produced the years best remix in Dappled Cities’ ‘The Price’. From this track, I began to explore the rest of the album, discovering that it was one of the best Australian releases of 2009. 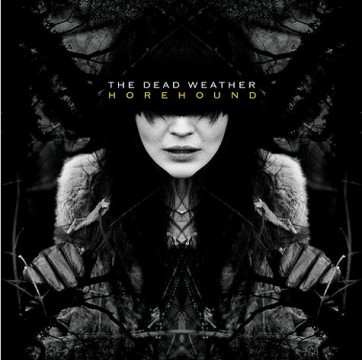 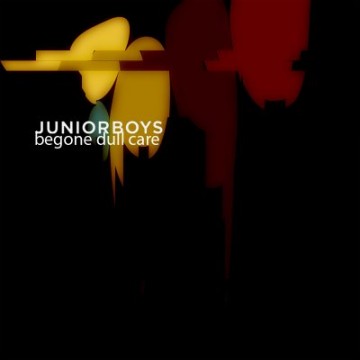 Despite its lack of critical acclaim, this album is an easy listen. Eight tracks, highlighted by Hazel, Bits & Pieces and Work. 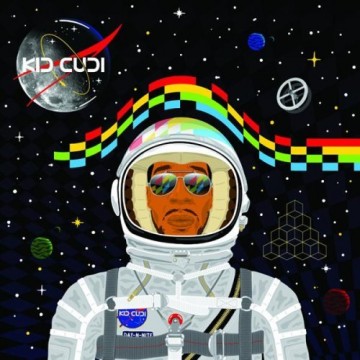 Kid Kudi - Man on the Moon

The only hip-hop album to make the list. Like Kanye, except not a wanker. The electronic influence provided a fresh take on a chart dominating genre.