New Years has been and gone, so it’s now time to reflect on the year that was. Starting with my top 30 albums of 2009.

For the next week or so I’ll be revealing my top 30 albums, five at a time. 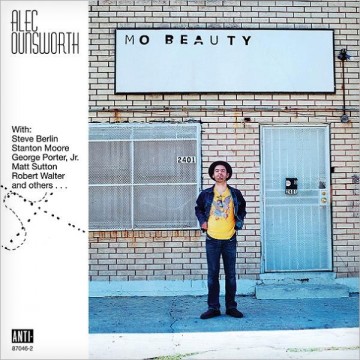 To some, Clap Your Hands and Say Yeah’s Alec Ounsworth’s distinctive vocals are like nails down a chalkboard. To others, it sounds like a distinctive slice of hill-billy Americana.

Standout Track: That Is Not My Home 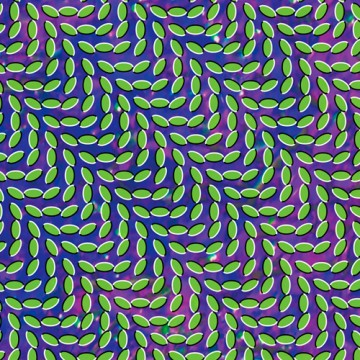 Meriweather Post Pavillion ranked high, not only on many end of year lists, but also end of decade lists. However, for all my appreciation of Animal Collective’s genre traversing tapestry of sound, It still hasn’t struck me enough to rank higher. I’ve read that its strength lies in the sum of its parts, so perhaps it’s time for another listen start to finish. 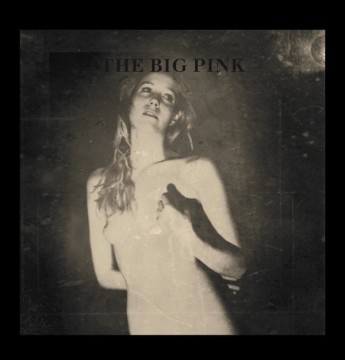 The Big Pink – A Brief History of Love

The Big Pink seemed to shoot onto the scene in an instant with Dominos and Velvet prompting the blog world into a frenzy.

27. Bombay Bicycle Club – I Had The Blues But I Shook Them Loose 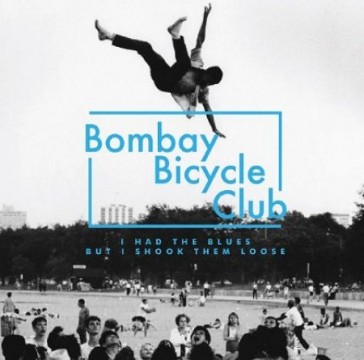 As the beat builds and Jack Steadman begins the chorus singing “I’m not home, I’m not ho-o-ome!” you realise the Bicycle Club have arrived. Steadman’s fragile vocals highlight a great album. 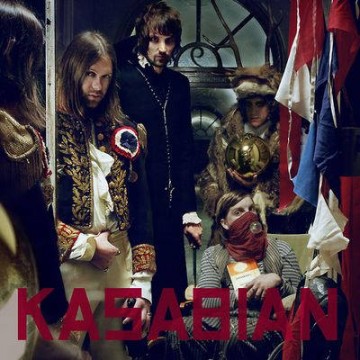 I’ve heard these guys are cocky and smug. It’s a great album, so who can really argue?