This amazing, hook-laden album well and truly brought the 80’s sound into the 21st century. Elly Jackson’s distinctive look and piercing vocals kept everyone on edge, awaiting the debut release. This album delivered on the hype with about six standout tracks. 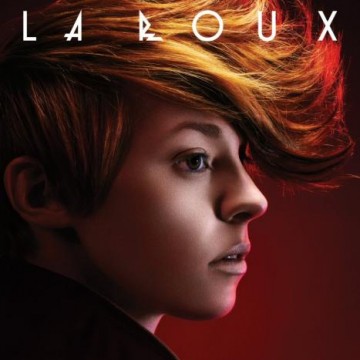 Standout track: In For The Kill