The ‘he’ I’m referring to is Dublin based electro musician Gregor Ruigrok. On his myspace page, Trophy Boyfriend is described as “Gregor, his guitar, a Vox AC30, a PC, several pedals in various states of disrepair and a fistful of soft-synths.”

Gregor’s love for “early 90’s guitars” is evident in Black Ships, creating an almost atmospheric sound, with intriguing depth and clarity, juxtaposed against an array of auditory-stimulating effects. 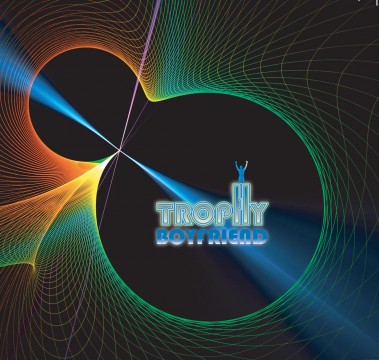