As the weeks turn into days and you haven’t had a chance to consider who you’d like to see at Gold Coast Good Vibrations, or are unsure of who’s playing, we thought we’d make this process easier for you. Below are some of the bands we’re going to see…

Having pulled out of Sydney and Perth Good Vibes, these guys will definitely make it up to their fans come Gold Coast GVF. From the front Brandon Flowers and co will have the crowd captivated with their massive hits, stretching from their 6x Platinum debut album, ‘HOT FUSS’ to their most recent album, ‘Day & Age’. 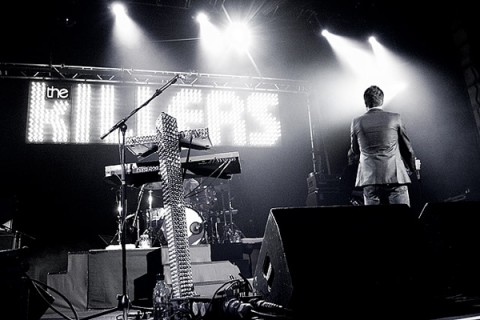 Having one of the most exciting albums for 2009, Gossip lead by Big Beth Ditto will be a crowd favourite with her distinctive looks backed by a raft of songs such as, ‘Heavy Cross’, ‘Pop Goes the World’ and ‘8th Wonder’. Don’t miss them. 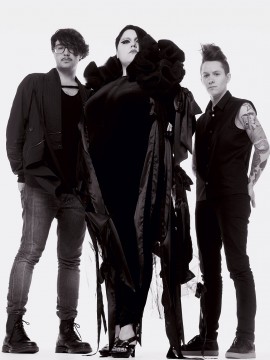 Reaching the top with his mainstream hit song, ‘Day ‘n’ Nite’, Kid Cudi has not looked back. Man on the Moon: The End of Day released late last year had great success gaining a number 2 spot in the UK and number 3 in the US. Listen out for, ‘Pursuit of Happiness’, ‘Make Her Say’ and ‘Come Around’. 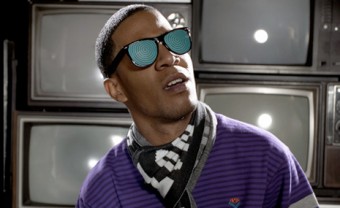 Having released seven studio albums and gaining seven top 20 hits in the UK, Van Helden has been around for many years. With his vast experience across the world, and his latest collaboration, ‘aNYway’ get across to see him close the Laundry stage. 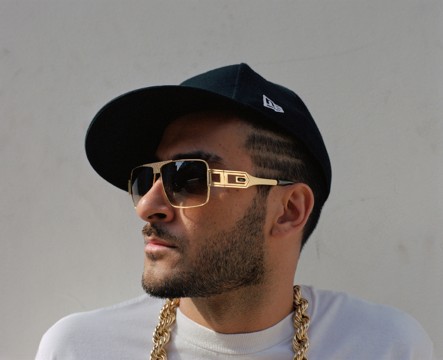 London house music duo Basement Jaxx are to bring an epic set to the Good Vibrations stage. Hits consisting of, ‘Romeo’, ‘Where’s Your Head At’, and more recently ‘Raindrops’ to name a few will definitely get your dance on. 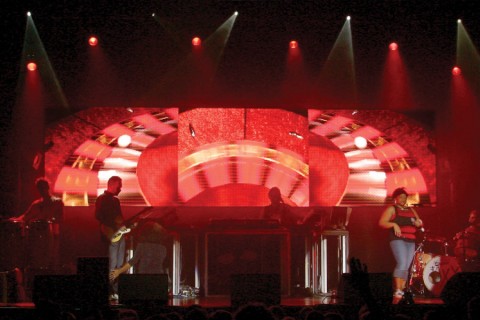 One of Australia’s hottest acts at the moment Art vs Science will surely get the good vibrations crowd pumping with their catchy electro rock songs. On the back of their 2009 hit, ‘Parlez Vous Francais?’ taking out the number two spot in triple j hottest’s 100, they will not disappoint. 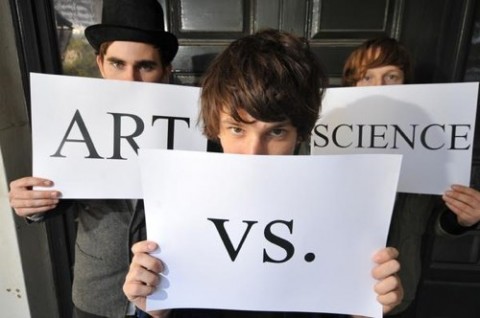 There is not much to comment on these guys. If you haven’t heard of them then you’ve been living under a rock. These songs might ring a bell. ‘Push It’, ‘Shoop’, ‘Whattaman’, ‘Let’s Talk About Sex’, ‘Gitty Up’……………… 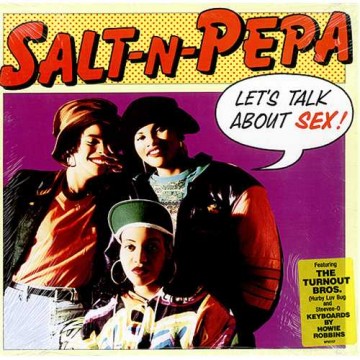 See Salt-N-Pepa for an explanation.