Pin Me Down – Russell from Bloc Party’s side project!

Check out some awesome new music from Bloc Party guitarist Russell Lissack. The side project is called Pin Me Down with singer/songwriter/guitarist Milena Mepris describing it as meshing influences from the 80s with a futuristic soundscape, Pin Me Down make dance music for rock kids, or “apocalyptic pop”. Lissack has definitely integrated Bloc Party-esque guitars, which feature prominently on the track ‘Time Crisis’.

The album is set for release on the 19th of April with a pre-release available via there website now. Be sure to check out their myspace site to listen to their tracks. 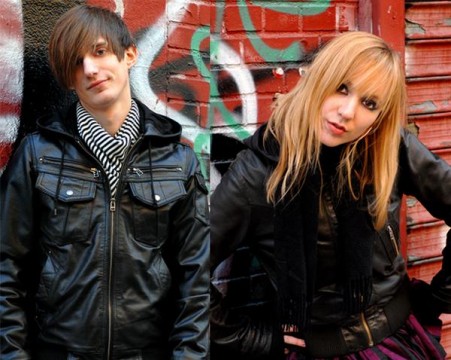 Pin Me Down – Time Crisis