Splendour in the Grass 2010 Lineup Predictions 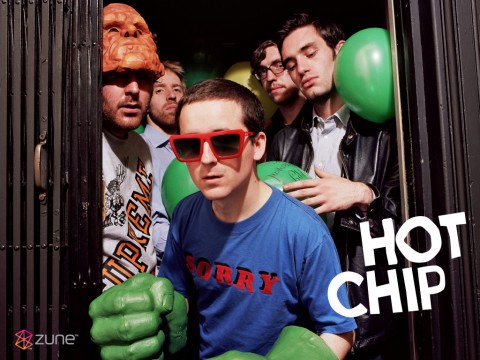 With all the festivals leading up to Splendour in the Grass shedding light on the first announcement, we would like to share the acts we hope, and anticipate, will be named on the first lineup. Forums as always around this time of the year are inundated with countless theories and reasons as to why bands will or will not be playing. With rumors running rampant on acts that are on everyones wishlists, see if you agree or disagree with what we propose. 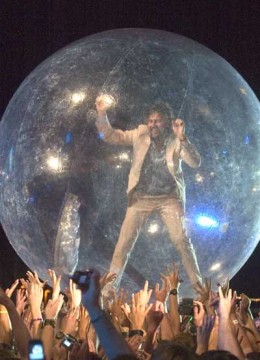 Splendour in the Grass

To kick start the predictions lets hope the following acts venture down under in late July.

Julian Casablancas, talking to Faster Louder earlier this month about his solo project, seems almost a certainty to be bringing it to Australia in May. Casablancas’ made hesitant comments to FL about The Strokes coming to OZ stating, “I don’t know if it’s in stone, but we’ll see”. These comments have lead me to predict that he’ll be back later in the year fronting The Strokes. I can’t wait to see one of my favourite bands grace us for their maiden voyage at Woodford!

Stemming from the land of the potato Two Door Cinema Club have struck a soft chord with the Scenewave crew. Having given them high accolades early in the piece, it’s with high hope we shall be blessed with their catchy lyrics, tight riffs and all round pop happiness! This is definitely my hopeful!!

Giving us a sneak peak of what’s install by releasing, ‘Spanish Sahara’, it would only make sense that Foals will make it down under for Splendour 2010 to promote their forthcoming album, ‘Total Life Forever’.

With Summer Sonic and Fuji Rock Festival on the bill, its fair to say we will be seeing Hot Chip down under at the end of July 2010. Releasing their 4th studio album, One Life Stand a month ago, it seems an Australian tour in promotion of the album is only fitting.

The Temper Trap graced us over the summer with their debut album, ‘Conditions’ and what a trail of destruction they left behind. A perfect festival band, with hit after hit, it seems a little convenient that they will be back on home territory right around SITG time. Thursday 22 July Perth, Saturday 24 July Melbourne, Tuesday 27th July Sydney, GAP, August 01 Auckland. YOU DO THE MATH.

Miike Snow. Not much more can be said about this three piece from Sweden. Awesome debut album, great singles, ‘Animal’, ‘Silvia’, ‘Plastic Jungle’ and they’ve been named on the Fuji Rock Festival lineup. Hopefully they can make the short trip across from Japan.

As I was about to post this blog, I became aware that, indie folk band Mumford and Sons will be back in Australia in July/August. Playing Melbourne, Sydney and Adelaide during the week, Mumford conveniently have no shows booked the weekend of splendour! It looks odds on that we’ll be seeing them at Woodford.

2010 will be an interesting year for SITG. A massive change of venue and a Glastonbury style all camping festival, we hope that the organisers can produce the goods and provide us with the world’s hottest acts.

Acts that will (possibly) be on the bill:

Acts that won’t be on the bill:

We want to know your opinions! Give us a shout!

7 responses to “Splendour in the Grass 2010 Lineup Predictions”