Surkin and Burns at the Met, April 4th 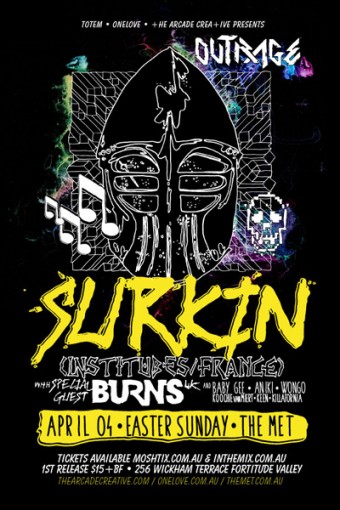 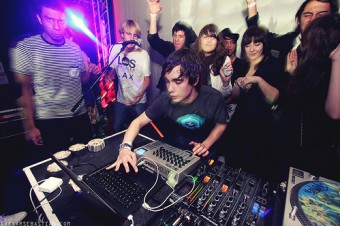 I first came across Surkin’s talent on a Ministry compilation CD, a track called White Knight Two. Wow. It’s no wonder he was signed to Ed Banger’s label at only 20 years old. He has recently dropped a new EP on us called Silver Island. Wow again. The release is sublime and features three new tracks, ‘Easy Action’, ‘Silver Island’ and ‘Fan Out’. I caught some of Surkin’s set at Stereosonic 2009, epic, and probably the reason why the Arcade Creative have called upon him to deliver the goods come Easter Sunday.

Burns has just released a new EP too, featuring the phenomenal new track So Many Nights. We’re expecting big things to come from this  talented producer. He was in fact handpicked by super-producer Deadmau5 to tour alongside him worldwide.

Fuck the egg hunt and meet us at the Met on April 4th.

Burns – So many nights