The Dead Weather have indicated that their follow up album, ‘Sea of Cowards’ is set for release on the 7th of May 2010. The Dead Weather are currently in Australia wowing audiences with their star studded line up, playing in Brisbane this Tuesday 23rd March.

Jack White has also revealed that the new single off the album will be named, Die By The Drop. If you haven’t had a chance to listen to their debut album, Horehound, we recommend listening to, ‘I Cut Like a Buffalo’ and ‘Hang You From The Heavens’.

What is your favourite Dead Weather song? 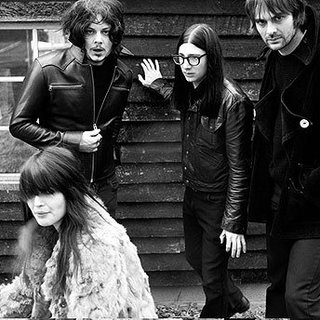