The Libertines set to headline Reading and Leeds Festival

In October of last year I had heard the un-imaginable. And it was with a heavy heart that I put pen to paper and wrote BREAKING NEWS: The Libertines, are they back? However, crawling through the rubble it seems that Pete Doherty and Carl Barât have finally put down the knives and are ready to pick up their guitars. 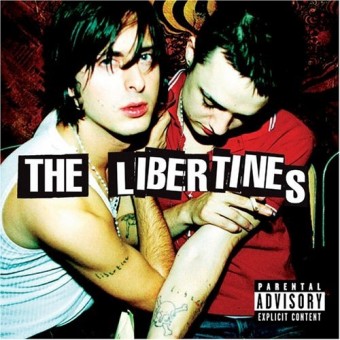 One of the most talked about bands of the modern era, The Libertines exploded onto the scene with a typically British take on the garage-rock revival. The critically acclaimed records “Up the Bracket” (2002) and “The Libertines” (2004) were a terrifying blend of blues, clatter and grime, backed by the poetic partnership of Dohery/Barât. However, the immense tabloid hype that hounded the pair eventually took its toll, and tensions between the frontmen publicly grew amidst Doherty’s increasingly erratic behaviour and well documented drug use. By 2004 The Libertines had left the same way they had arrived – up in a puff of smoke.

Battered and bruised, Doherty and Barât vented through their side projects under the names of Babyshambles and Dirty Pretty Things respectively. Last year, Doherty released his first solo album. These projects garned varied responses however they could never seem to recapture the buzz of their initial work. Apparently, the band has been secretly rehearsing for the much anticipated sets, however new material is probably a few too many fairy steps away.

In the early days, Carl once said to Pete, “It’s either to the top of the world, or the bottom of that [Thames] river.” Let’s hope the future remains dry.

The Libertines – Can’t Stand Me Now