Canadian based duo Crystal Castles, have released their self titled second album ahead of schedule due to it being leaked online.

Hitting the airwaves only five years ago, Crystal Castles quickly established a name for themselves thanks to their chaotic live shows. Much hype has been placed on their latest release, thanks largely to their first album. Accolades for their debut record, such as being named in the “Top 50 Greatest Albums of the Decade” by NME, have only served to increase expectation!

Earlier this year MGMT suffered the same fate, choosing instead to stream their album in its entirety from their own website. LCD Soundsystem’s latest also went viral after a pre-release leaked following a live show in which James Murphy pleaded with recipients not to leak the tracks. 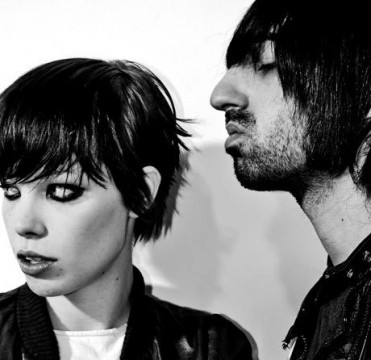