With their disco-house throwback style Miami Horror pretty much blew our minds from the start. 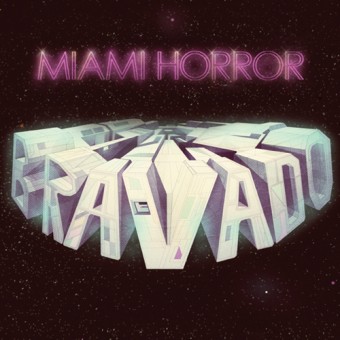 The electro-pop sensation began life as a DJ project for producer Benjamin Plant, and slowing evolved into its current form, gathering extra members for the purposes of live shows.

They made their commercial debut in 2008 with the hit EP Bravado – excitement in the band ensued, along with a plethora of remixes. Their first album is set to debut some time this year, with its first single ‘Sometimes’ achieving critical acclaim and getting solid air play on most (good) radio stations.

The second single off the album, ‘Moon Theory’ was due for internet release on April 16th but has already been posted their Myspace site and is steadily climbing in plays (almost 2,000 in 4 days!). This single does not disappoint – its strong, catchy baseline mixes with the unashamedly 80’s synth and backing sounds we have come to love/ expect from Miami Horror to make for another great track! 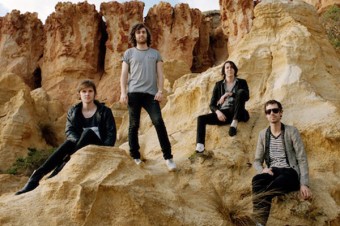