Klaxons have released the first track, titled Flashover, from their forthcoming album. The new album, tentatively titled ‘Surfing the Void’, is one of the most highly anticipated albums of 2010. 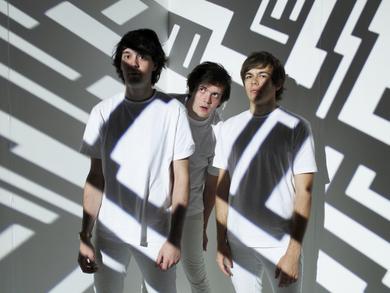 On first listen, Flashover is slightly heavier than Myths, however this is largely unsurprising given the influence of producer Ross Robinson (Korn, At The Drive-In).

Head over to Klaxons official website, or check it out right here.

What do you think of new Klaxons?