Delorean’s synth-pop has been around for some time, but it was with last year’s track Seasun,which made the Pitchfork Top 100 2009, that the band begun to garner a wider audience. It is with heightened anticipation that the Catalonia based band’s 3rd album Subiza is received, and it elaborates further on the formula of pleasant dance-floor vocals (Cut-Copy-esque) mixed with subtly beautiful aural soundscapes (similar to Air France) that have the tendency to invoke images of distant worlds. 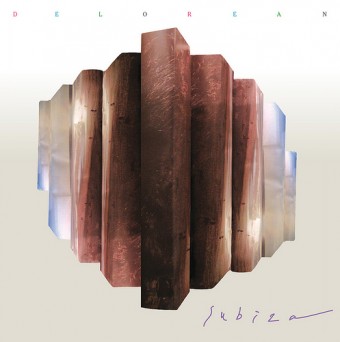 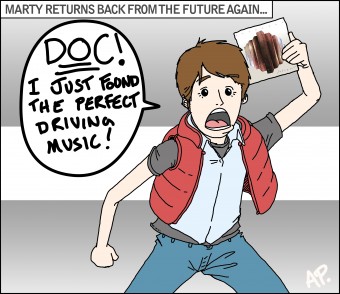 The ethereal backdrops could threaten to detract from the dance floor appeal of this record, but are kept upbeat with strong (but not intrusive) beats but also serve to appeal to those likely to lose themselves in long solo headphone sessions. The opening track Stay Close and Grow epitomize this mix and are appropriate starting points to accustom the listener before the latter tunes inevitably encompass you in their uplifting vibes.

This one is best listened to as a package, but don’t be afraid to throw this around at a party too, a great record that lends itself to many situations.