What the f— is a tenderoni? Kele Okereke (Bloc Party) has a new solo side project

Words by Scenewave Australia - Published on May 1, 2010

Yes indeedy, the rumours are true! The Bloc Party frontman is set to release his first solo album (The Boxer) later this year. Don’t worry though – you can take a step back from the edge – Bloc Party is not breaking up any time soon, they are still together and in fine form as always. 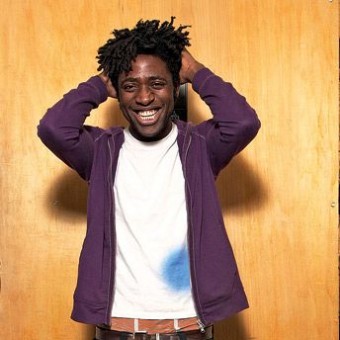 ‘Tenderoni’, which is set to be released on June 14th, is the first single off what is sure to be a killer album. It starts off sounding a little like Wiley’s Wearing My Rolex with Kele’s signature vocals over the top, but as the chorus kicks in it becomes something more electronic and very exciting.

Chromeo fans will already be aware of the identically titled single off the group’s 2007 album Fancy Footwork (check it out below). Destiny’s Child, Vanilla Ice and the King of Pop also reference this same obscure term in their songs.

The eternal font of knowledge, Urban Dictionary, defines a tenderoni as a ‘younger male or female love interest or someone too young to talk to or become involved with’. So there you go! A tenderoni is essentially ‘jail-bait’. Explains why Michael Jackson was singing about one… Too soon? 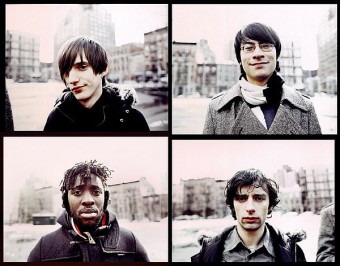