For the last four years, July has felt like Christmas has arrived early, with the anticipation of the premier music festival Splendour in the Grass! 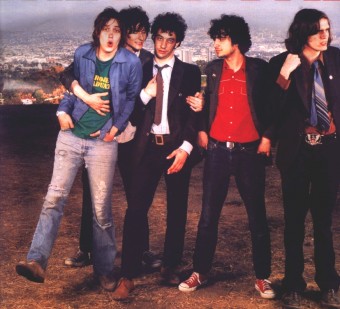 [ Click here to launch the scenewave player – then just click ‘listen to playlist’ on the right to hear the 10 tracks while you browse! ]

As predicted by scenewave.com, ‘The Strokes’, ‘LCD Soundsystem’, ‘Mumford and Sons’, ‘The Temper Trap’, ‘Pixies’, ‘Two Door Cinema Club’, ‘Delphic’, ‘Miike Snow’ are all on the bill.

With the festival only 12 days away I’m sure your playlists are sorted and the buzz amongst your friends only further increased with the release of the maps and timetable.

Now that the initial shock over such an amazing lineup has finally sunk in, I’d like to share with you what I think is going to be the top 10 songs (in no particular order) at SITG 2010.

6. The Strokes – Hard To Explain

9. Band of Horses – The General Specific

It’s going to be mentallll!!!!

What song are you looking forward to most?