The idea of a warehouse party for Brisbane’s local music scene created massive hype amongst music lovers over the past couple of weeks. The vibe was whipped up and promoted through social media avenues, largely for the uniqueness of the venue, coupled with the BYO tag, awesome lineup and Fortitude Valley backdrop.

Disco Entertainment & Romance in my pants took a gamble on what they thought was meant to be all systems go, having received the all clear from the authorities. Contingencies were in place for the safety of all with security guards roaming the venue and a disclaimer stating, ‘STRICTLY NO GLASS. CANS AND PLASTIC ONLY. MIXERS AVAILABLE ON THE NIGHT. STRICTLY NO ALCOHOL SOLD, this is a private party’.

The subtle venue location, tucked off the northern end of the valley, was fitting as many party goers were uncertain as to exactly what a warehouse party entailed.

The night kicked off as expected with Brisbane’s ‘next big thing’, Montpelier, taking stage and wowing those who had ‘fortunately’ arrived early. Montpelier played an energetic set to the backdrop of graffiti scattered walls, a light show and a rotation of projected images on the concrete background. The platform was set for the night, with everyone just getting warmed up for the explosiveness to come from both Comic Sans and DZ.

The DJ set post Montpelier had just kicked off when the organisers were confronted with authorities wanting to shut the gig down. Organisers frantically tried to mediate, pleading to allow the gig to go ahead, but to no avail. All fans left the venue confused as to why ‘the man’ seems intent on limiting this unique (and awesome) sub-culture.

A warehouse party like Friday night adds an edge to the already vibrant live music scene in Brisbane. It’s disappointing those in positions of power can ruin a sub-culture that has the support of many. 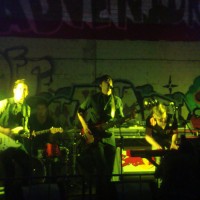 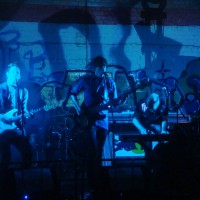 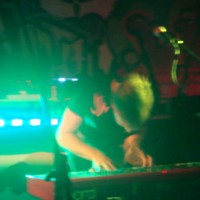 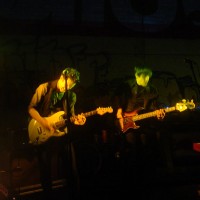 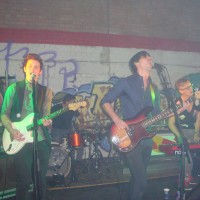 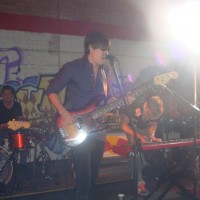 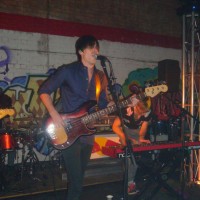 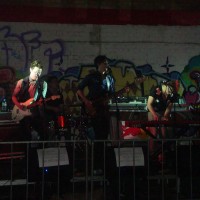 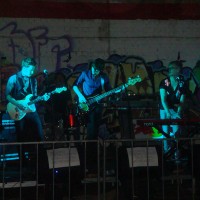 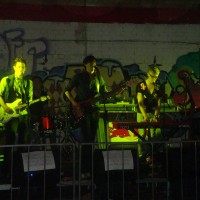