Maximum Balloon, the side project of Dave Sitek from TV on the Radio, has released their official debut film clip for the super catchy track “Tiger”. It’s unique and creative, but it’s got nothing on the version featuring Daisy Lowe. 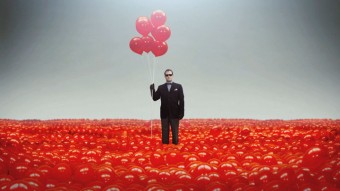 I’ll let you be the judge…