The Good Vibrations Festival Lineup has been leaked a day earlier than the expected announcement. Apparently a Good Vibes blogger posted the lineup today but quickly removed it, fortunately for us someone had made a screenshot of the list and has made it available. 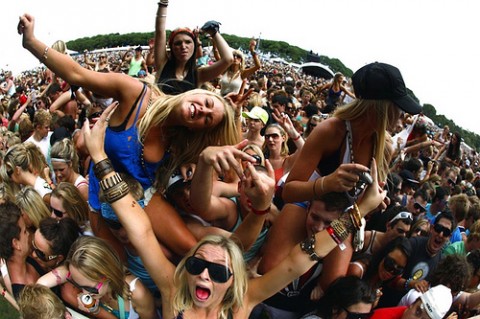 I’ve got to say it’s a pretty impressive lineup. It contains a healthy mix of pop and dance with a quite a bit of hip-hop and a few DJ’s thrown in there. Friendly Fires will be back next year after pulling out on this years festival due to family reasons. Other acts not to be missed will be Phoenix, Miike Snow, Fenech-Soler and Cee Lo Green.