Have a look at Kings Of Leon’s new video for the track Radioactive! I love the track but cannot understand what the band is trying to get at with this film clip. I suspect their constant reference to, ‘Its in the water’ and the brightened filming technique gives the clip a sense of nostalgia as I assume they are referring to where they grew up in Franklin, Tennesse.

As previously stated on scenewave.com the band are set to release the new album, ‘Come Around Sundown’ on the 19th of October. 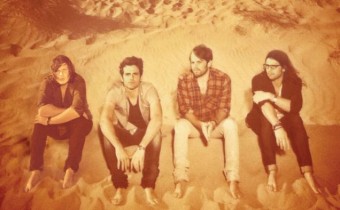