Official Video for Local Natives – Who Knows Who Cares

Local Natives have released an official video for the song, ‘Who Knows Who Cares’ off their debut album, ‘Gorilla Manor’. 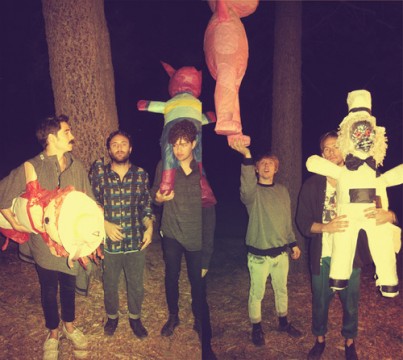 The film clip is quite cool with the band members starting a mass food fight with their mates. I’d like to draw your attention to the guy in the red shirt that gets hammered by tomatoes and then smacks himself with the champagne!. Classic stuff.

As reported earlier on scenewave, the five piece are heading down to Australia for the Laneway Festivals come February 2011.