Spike Jonze (Being John Malkovich & Where The Wild Things Are) has directed the video for the title track off Arcade Fire’s brilliant new album ‘The Suburbs’.

It is actually more of a short film rather than a music video, centered around a group of destructive teens in a quiet suburban town.

The plot thickens when armed guards are seen driving around the neighbourhood pulling people from their houses, whist the group of teens ignore all the commotion.

Throughout the film you don’t know if these trucks full of military guys are just an ordinary part of this suburban town or if there really is some kind of social breakdown going on. 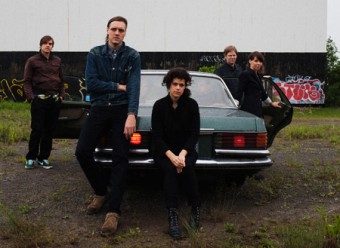