UK outfit Klaxons have given us a nice little present releasing a free EP named Landmarks of Lunacy. The free download can be found here. The EP was recorded back in 2008 with guys stating, ‘There are periods of time that we have spent together as a band that the only suitable word that comes close to describing them is “Magical”. The three nocturnal weeks spent at Black Box studio in 2008 under the loving guidance of James Ford was undeniably the point where the magic was peaking. 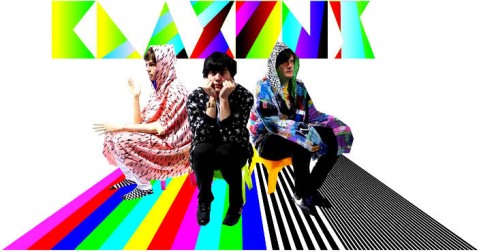 Klaxons will be down under in Dec/Jan for both Falls Festival and Sunset Sounds.