Damon and Co have announced that they will be treating us all with a Christmas present come Christmas Day as a free download. Jamie Hewlett Co creator of Gorillaz told an Australian newspaper Perth Now: “On Christmas Eve a video for one of the new songs from the iPad album will be released. Then on Christmas Day fans get the whole album downloaded to their computer for free as a gift.” 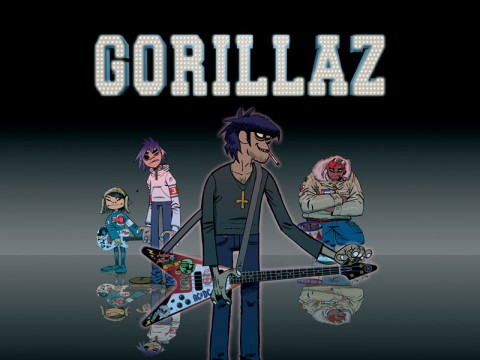 The announcement is a sweetener for Australian fans as the band is currently touring down under for their first ever Australian live tour.

Also, if you haven’t seen yet, on Gorillaz.com the band have an advent calendar which they’ve been releasing digital freebies! Do it.