Friendly Fires have announced they’ll be releasing a sophomore album in autumn of this year. The follow up album is named, ‘Pala’ which is defined on wiktionary as, ‘a part of an insect’s leg that is spade-shaped and can be used as a scoop for feeding’. 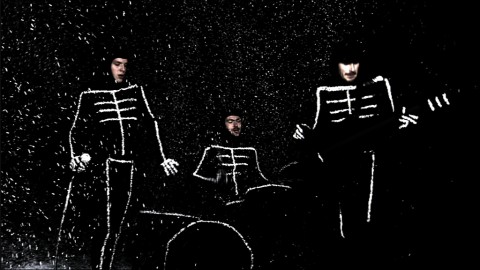 Band frontman Ed Macfarlane has confirmed to another music blog however that, ‘It’s named after an island in an Aldous Huxley novel….on the island there are these parrots that are trained to whisper uplifting messages to the people on the island.’

I’m hoping the album is a great success for the English three piece and that they come back down under for SITG 2011 after Good Vibrations!