The Strokes have tentatively named their fourth studio album, ‘Angles’, according to Rolling Stone. The band have also stated that the song titled, ‘Undercover of Darkness’ will probably be the first single off the album. 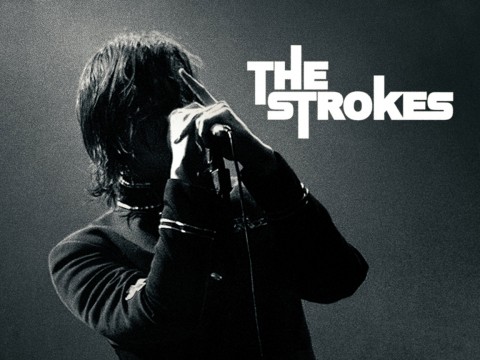 This album has been contributed to by all members of the band with them stating that this is the best album since, ‘Is This It‘. Not only this, but per Rolling Stone Albert Hammond Jr. (Rhythm) claims: “We want to come back strong but slowly, so we can grow live and also make new music. We want to release albums quicker.”

“I don’t want to make an album every five years,” Nick Valensi (Guitarist) insists. “I love being in this band, and I want it to be a career thing. It’s so worth it — for all of us.”

For those who witnessed, ‘The Strokes’ at Splendour in the Grass 2010 you can vouch that this news brings great excitement. The band during their SITG set blew the crowd away with their amazing live set along with their frontman Julian Casablancas being coolness personified.

Get across to the Rolling Stone link above as its a good read.

One response to “The Strokes New Album Unconfirmed Title: ‘Angles’”