NEW MUSIC: The Strokes – Under Cover of Darkness 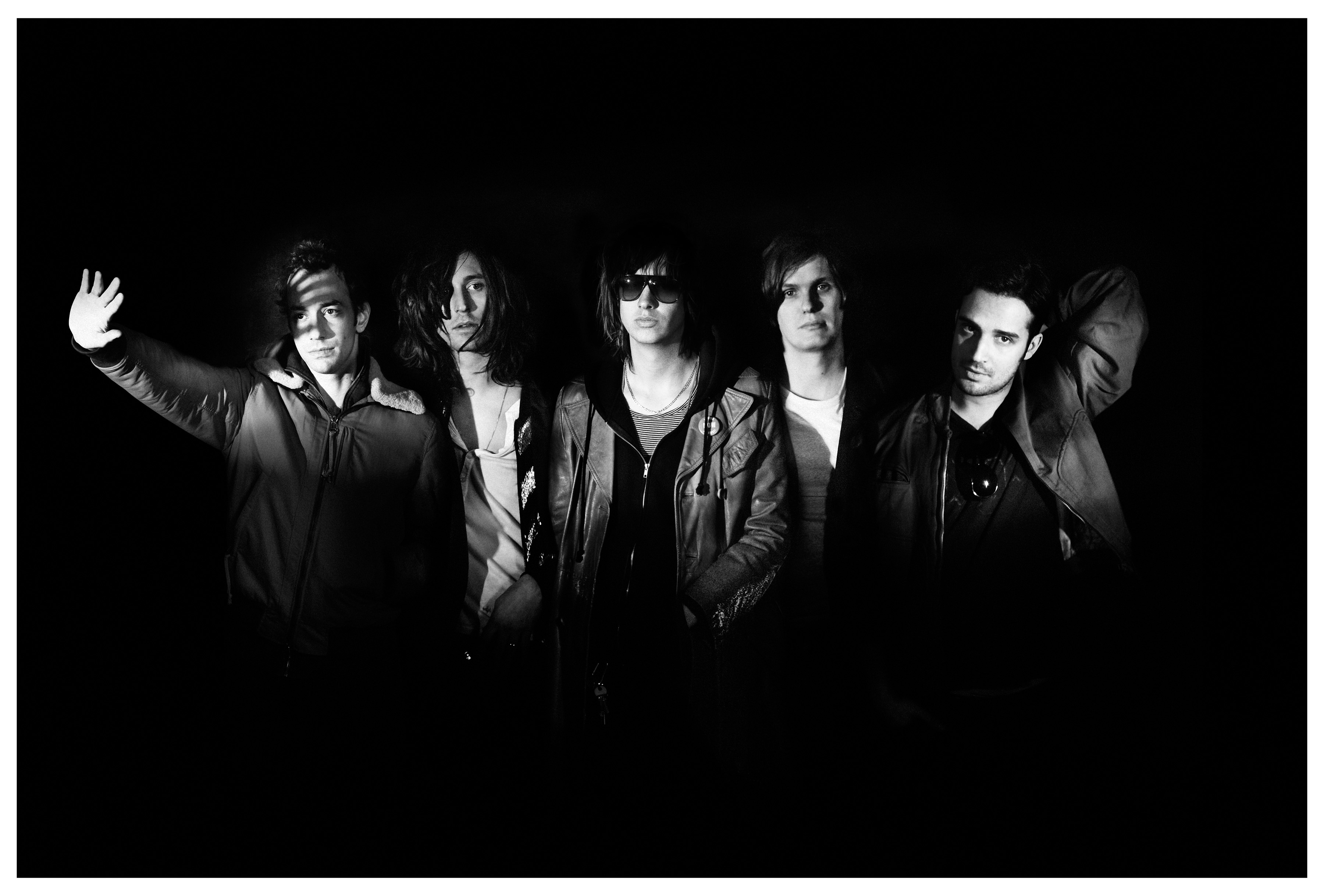 New York City’s finest are back on the radio waves with the brand new single Under Cover of Darkness from their highly anticipated fourth record Angles. Due to be released on March 22, the 3:56 preview into the democratic workings of The Strokes is a deliberate step towards the raw boisterous garage sound and boogie beats that took the band beyond the stratosphere in 2001.

That being said, given that the band tracked the songs and then sent the recordings to Julian to add vocals too, I was genuinely suprised to hear such a strong correlation between the single and Julian’s original compositions on Is This It. What do you think?

I am certainly not complaining.