The Wombats will soon be back on Australian shores in April/May, performing at the Groovin The Moo Festivals and their own headline shows around the country. They will play at the The Tivoli Theatre in Brisbane, Enmore Theatre in Sydney, Melbourne’s Palais Theatre and The Gov in Adelaide. Tickets for headline shows are on sale Tuesday 22nd February and are available at ticketek.com.

We can expect some new material from the Liverpool trio with their eagerly anticipated second album, This Modern Glitch, coming out in April. Judging by the first two singles off this album, Tokyo (Vampires & Wolves) and Jump Into The Fog, it is not going to disappoint. 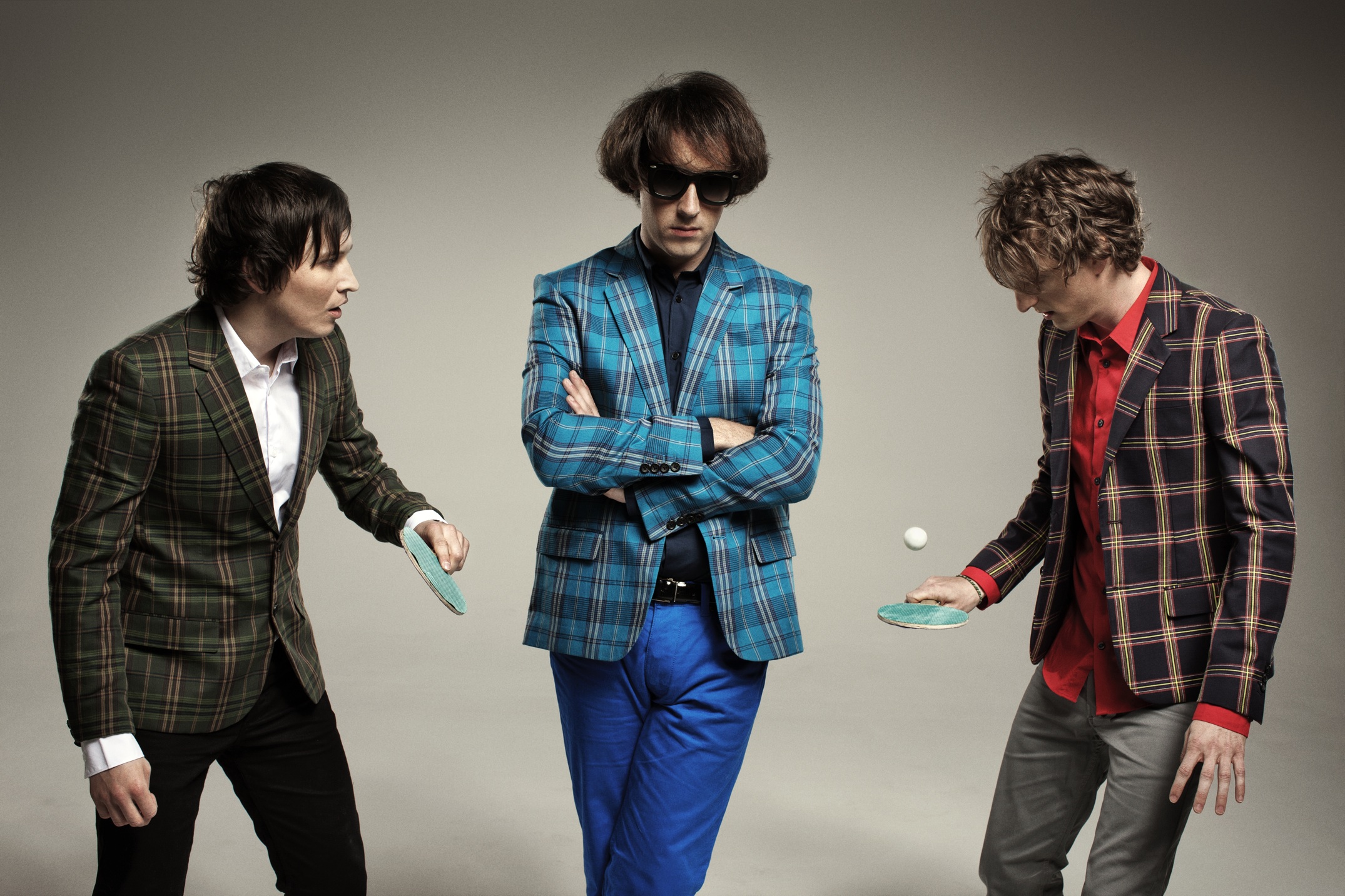 Thursday 12 May, The Gov, Adelaide, All Ages

The Wombats – Jump Into The Fog

One response to “The Wombats Groovin’ The Moo Sideshows Announced”