Just when you thought thank god its Friday and the weekend is near, electropop UK outfit, ‘Metronomy’ drop us a nice little sweeter via a new track called, ‘The Look’.

The song is the next single off their album, ‘English Riviera’ which we eagerly wait for its release in the middle of April 2011. We can handle this wait with the band dropping us nice little hints as to which direction their third studio album is headed.

For us it sounds like its going to be something special. 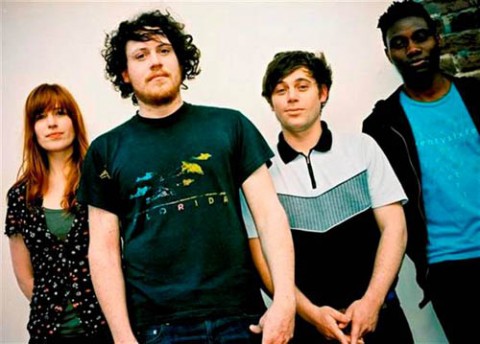