Tv On The Radio have released another track off their forthcoming album Nine Types Of Light. It’s a heavy, percussive song with a gentle chorus, a lot more upbeat than the previous song Will Do which was released last week. You can get a free download of Caffeinated Consciousness by entering your email and birthday in the box below. 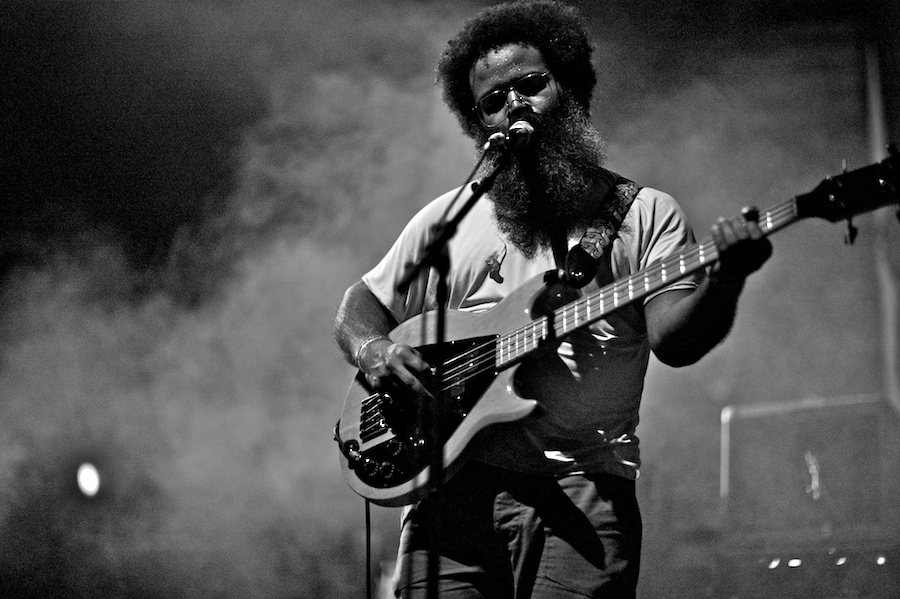