Bloc Party to reconvene in September!

Fresh off the press is that Bloc Party are set to reconvene in September of this year. The British group have not performed together since 2009 after they released their third studio album, ‘Intimacy’.

Pursuing their own solo endeavours, Kele and Russell have started to work again on Bloc Party which is great news. Arguably my favourite band, let’s hope they bring the business like they did with their first album, ‘Silent Alarm’. 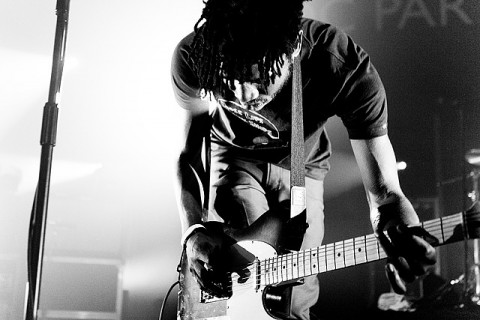