Splendour In The Grass 2011 Lineup Rumours

Click here for the official Splendour In The Grass 2011 lineup

With the official lineup announcement on Wednesday morning, the rumours of the possible acts are plentiful. Some bands have already confirmed they are playing whilst there are others that are apparently all but confirmed. We have complied a list of the ‘confirmed’, the ‘heavily rumoured’ and other ‘possible’ acts for this year’s biggest festival.

Gomez (Lead singer Ben Ottewell revealed to Fasterlouder that “We are going to be at Splendour.”
Friendly Fires (New Zealand based Under The Radar has told after an interview with Friendly Fires “the band member we interviewed thought we were calling from Australia and said how much he was looking forward to coming down for Splendour”.
The Kills (Lead lady Allison Mosshart confirmed in an interview with Pedestrian “we’ll be down later this year for Splendour In The Grass.”)
The Vaccines (The band’s guitarist, Freddy Cowan, told Rip It Up “Yep, we’re doing Splendour In The Grass”)
Cornershop (Apparently confirmed via twitter, check it out here)

Kanye West (Industry sources revealed that he is all but officially announced)
Coldplay (Herald Sun music journalist Nui Te Koha declared on Twitter that “Coldplay [are] coming for splendour in the grass. no side shows”
Pulp (Apparently discovered by Daily SPA that they will be headlining)
Elbow (Will be in Australia in July for their Build a Rocket Boys! album tour)
Noah and the Whale (A band members answer to the question about his band playing at splendour was “I couldn’t possibly comment, but we do aim to come out to Australia very soon, so keep your eyes peeled,”)

These acts have either recently released new albums and have a gap in their tour schedule or are playing at Summersonic or Fuji Rock Festivals. Most of these will be unlikely but don’t be surprised if a few of them show up on the official lineup.

Be sure to listen to Triple J on wednesday morning for the official lineup announcement. 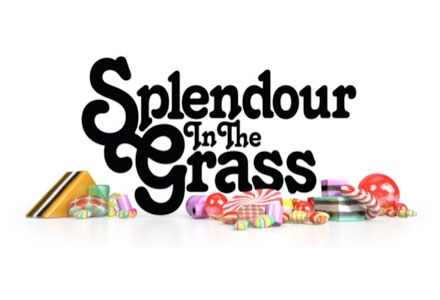