Over the past two years Ben Sherman have been running a live music night which helps promote the best emerging Australian acts over two cities being Sydney and Melbourne. We at Scenewave are also conducive to this cause and would love to send four of our followers along to the soak up the amazing atmosphere and witness what these emerging acts have to offer. The prize on offer is two double passes. One to the Melbourne Show and one to the Sydney show. 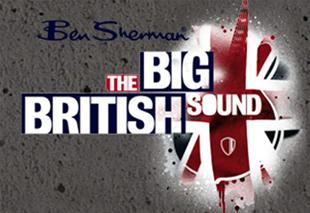 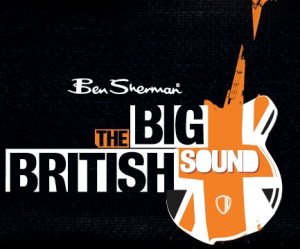 All that two lucky followers have to do is email us your answer to one of the following questions:

Simply email us your answers with you and your friends name to info@scenewave.com and we’ll decide which response warrants the prize.

The dates and venues of the shows are as follows:
• Wednesday 11th May – The Corner Hotel, Richmond VIC
• Thursday 12th May – The Gaelic Theatre, Sydney NSW

The past acts that have featured at Ben Sherman’s Big British Sound include:

So if you’re from Sydney or Melbourne and would love to see these class acts send through your answer and we’ll get back to by Monday the 9th of May.

In the meantime check out the highlights real from the 2010 event below.