Clap Your Hands Say Yeah are set to release their third studio album in September of this year! It’s great news for all those who knew CYHSY back in 2005 on the release of their self titled debut album. Their first two albums are still something unique, something that brings back great memories of college years.

I feel on watching the trailer below we are in for something great once again by this Brooklyn five piece. 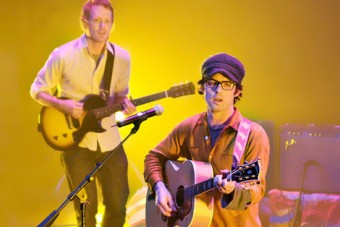 Clap Your Hands Say Yeah / Hysterical from CYHSY on Vimeo.