Tyler The Creator’s “Goblin” released 10th of May

Tyler The Creator, the charismatic and unpredictable leader of LA hip-hop collective Odd Future Wolf Gang Kill Them All, releases his highly anticipated second album “Goblin” on the 10th of May.

In the meantime the controversial collective have been doing what they do best; creating massive buzz across the web. 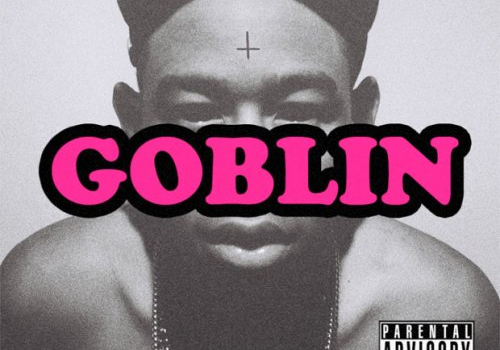 The collective will be touring Australia throughout May/June:

Check out some of their promo clips for the album.