Two Door Cinema Club’s new record Beacon will be released in just over a week and in anticipation they’re allowing the keenest of fans to stream the album now!

Click here to preview one of the most hyped album releases of 2012! 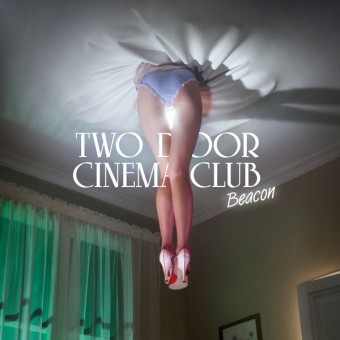