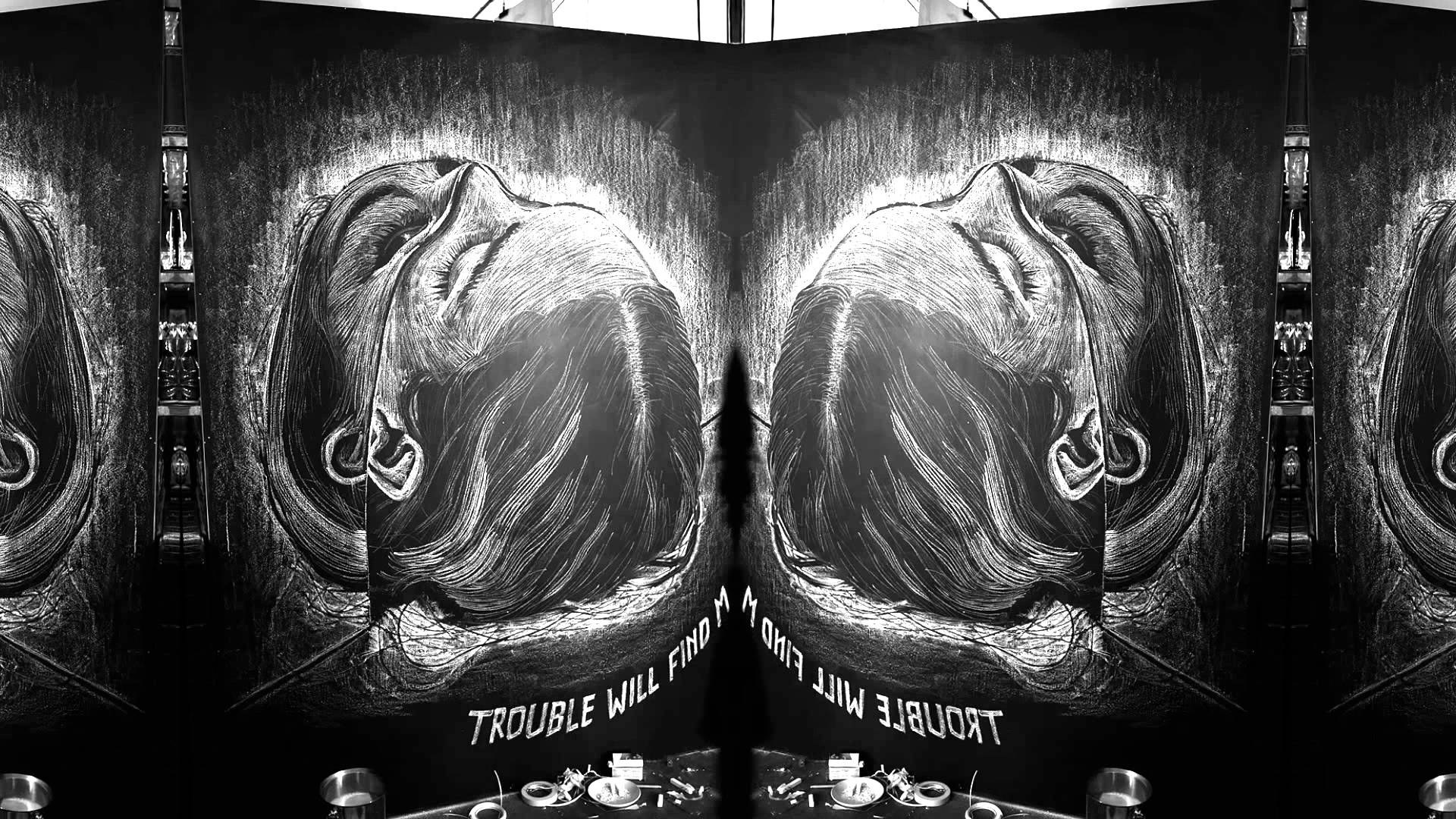 2013 has been a massive year of music so far, with some epic releases from some of our favourite acts. This month, we can expect releases from The National, City & Colour, The 1975, Baths, Daft Punk, Big Deal, Savages, Noah & The Whale and The Boxer Rebellion. Read below for a preview of some May releases that have particularly tickled our fancy.

Noah and the Whale – Heart of Nowhere – Out Now

Will be released with a short film. Singer/songwriter/director/ indie-heart-throb Charlie Fink has always drawn from personal experiences, as with his breakup with Laura Marling and the creation of The First Days of Spring. He has decided it is time to release another album, this time focused around adolescence. NaTW have definitely moved on from their folk roots and are settling easily into their newly discovered rockier sound, as you can witness in single/ film preview “There Will Come a Time”.  Heart of Nowhere is released May 6th.

Savages – Silence Yourself – Out Now

If you haven’t listened to Savages yet, go listen to “Husbands” and get some of their British all female post-punk raw sound in your ears. These ladies have a brutal, unique sound and are a favourite of NME, saying that with their debut they are “aiming to strike like lightning, like a punch in the face, a determination to understand the will and desires of the self. This album is to be played loud in the foreground.” For a preview of how the album’s shaping up, check out new track “She Will”.

The Boxer Rebellion – Promises – Out Now

“Lonely Musician seeking other musicians to drink pina coladas with, take on long walks and possibly form a band which will produce amazing music”. This is probably exactly how The Boxer Rebellion formed way back in 2000, when lead singer Nathan posted an ad for band members. 13 years later, we have three stunning indie rock albums and Promises is about to be released. You can listen to the single “Diamonds” on loop until Promises comes out May 13th.

Recently revealed in a Fader interview that as well as being the fourth EP released, IV also stands for ‘intravenous’, a theme that suits the album perfectly according to frontman Matthew Healy. The fourth EP is the last release before their debut LP which has been recorded and we’re told it’ll drop sometime in September. If you haven’t given these guys any time, do yourself a massive service and pick up their Music For Cars EP. “You” from their Sex EP will also get you foaming and it’ll begin to occur to you that these guys fucking rock. “Haunt / Bed” and “fallingforyou” are both from their new record, favouring the dark, brooding tones of “Anobrain” and “Me” from earlier EPs.

The National – Trouble Will Find Me – May 21

The National’s catalogue features some of the best indie-rock tracks out there, from Mr November to Fake Empire to England, and the upcoming release of Trouble Will Find Me – produced by the band’s Aaron and Bryce Dessner – is sure to add to that list. With a spot at 2013’s Splendour in the Grass confirmed, expect to hear the new stuff from The National in our neck of the woods pretty soon.Trouble Will Find Me will be released on May 21. Check out the pre-order here: http://www.americanmary.com/  and new single “Don’t Swallow The Cap” (don’t expect to feel happy afterwards) below.

After an extended period of speculation and fake releases, French gods of electronica Daft Punk are a little less than a month away from releasing their fourth studio album Random Access Memories. In what is probably one of the weirdest, but undoubtedly most effective, marketing campaigns you could possibly come across, the duo have so far announced a guest list including Nile Rodgers, Julian Casablancas, Panda Bear from Animal Collective and Pharrell Williams, released a funky as shit single “Get Lucky” and announced the worldwide debut of their album in the rural town of Wee Waa. As you all probably know, this is definitely one to look out for.

Will Wiesenfield, aka mastermind of the electronic Baths, is coming out with a new album which promises to be much darker and more polished than his debut Cerulean. The 23 year-old produces lo-fi chillwave, combining it with buckets of unusual sounds and children talking, akin to M83’s “Raconte Moi Un Histoire”. His loyal fan base frothed at the announcement of a new album, and the first release from the album “Miasma Sky” gives us a glimpse into the new direction Baths has taken. May 28 is the release date, so get all over it.

Big Deal are a self-proclaimed “cheesegaze” (wtf?) pair out of London who amazed with their critically acclaimed and dreamy debut Lights Out. Switching up the tone for their second, the two have gone with a visceral, driving guitar sound as aurally witnessed in their first single released, “Teradactol”, which is an absolute hootsnorter of a track. They’re one of my favourite discoveries in recent years and I really recommend checking them out.

Available May 31, City & Colour’s fourth album The Hurry and the Harm builds on the band’s well-established and familiar sound, if currently available singles “Thirst” and “Of Space and Time” are anything to go by. However, expect some surprises on this album, which will feature contributions from members of The Dead Weather, Fiona Apple, My Morning Jacket, and Caitlin Rose. After an amazing tour of Australia in April 2012, including two sold out gigs at The Tivoli in Brisbane (I was there, it was delightful), here’s hoping that City and Colour bring their new album to us late this year. In the meantime, check out single “Thirst” below.