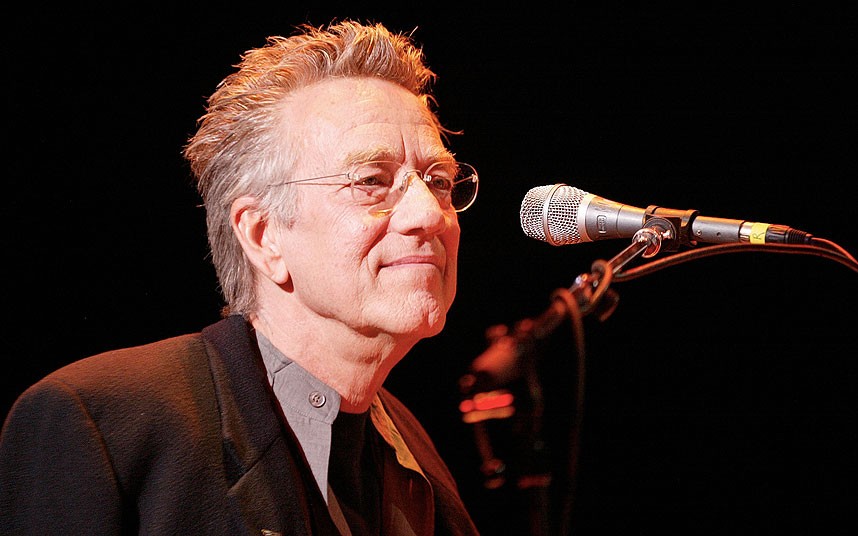 When I was 13, I walked into my father’s office. It was a big, grey office above a warehouse in  Alexandria, Sydney. He had a receptionist who decided I needed a musical education. She handed me a pile of CDs.

Among the 15 or so albums were The Velvet Underground & Nico, Mellon Collie and the Infinite Sadness, Led Zeppelin I & II, Are You Experienced? and The Doors.

I went home, kicked off my shoes, sat on my bed and looked through the pile of CDs. I put The Doors on first. My ears pricked up at those first swinging cymbal taps of “Break On Through”, and before the song had ended, I was pretty much in love. It was tantalising. It was sexy. It was exciting. And I’d never heard anything like it. I’d certainly never heard the keyboard played like Ray Manzarek played it.

My love for The Doors has never faded. A couple years later I went on a family holiday to Paris. I dragged mum to Pere Lachaise Cemetery to visit Jim Morrison’s grave. She didn’t really get why I wanted to stand at this weather-beaten, unimpressive grave instead of checking out the Eiffel Tower or the Arc de Triomphe. But for me, this was infinitely more important.

Ray’s tell-all memoir ‘Light My Fire’ was one of the first music biographies I’d read, and it remains among my favourites. Readers around the world got an insight into Ray’s life, and his experience in one of the most influential bands in musical history. It also showed us that Ray couldn’t just play music. That guy knew how to tell a story. I couldn’t put that book down.

To me, Ray is an unsung hero. I know, it’s pretty hard to beat Jim Morrison, that charismatic magician, forever an icon. But without Ray, the band wouldn’t exist, and it certainly wouldn’t have affected me like it did. He was one of the reasons they stood out so much from other bands of the time. His keyboard playing was innovative and progressive. It was jazzy. It was hypnotising. He had grooves that I could, and do, listen to for hours on end. So many of The Doors’ best known and loved songs may be largely attributed to him, and the mantras he created.

Throughout his life, Ray continued playing with many musicians and other bands, as well as establishing a solid solo career. He explored a variety of musical realms from rock, to jazz, to electronic. In 2009, he recorded with Weird Al Yankovic. This morning, Raymond Daniel Manzarek Jr. left us behind following a painful battle with bile duct cancer. He was 74 and had been receiving treatment at the Ro-Med Clinic in Rosenheim, Germany.

For work-related reasons, I spent about seven hours driving around Sydney today. The Doors and Morrison Hotel were in my CD compartment. I certainly didn’t listen to the radio today. I won’t deny it – a few tears were shed while the music wafted out of my windows while zooming down the M5.