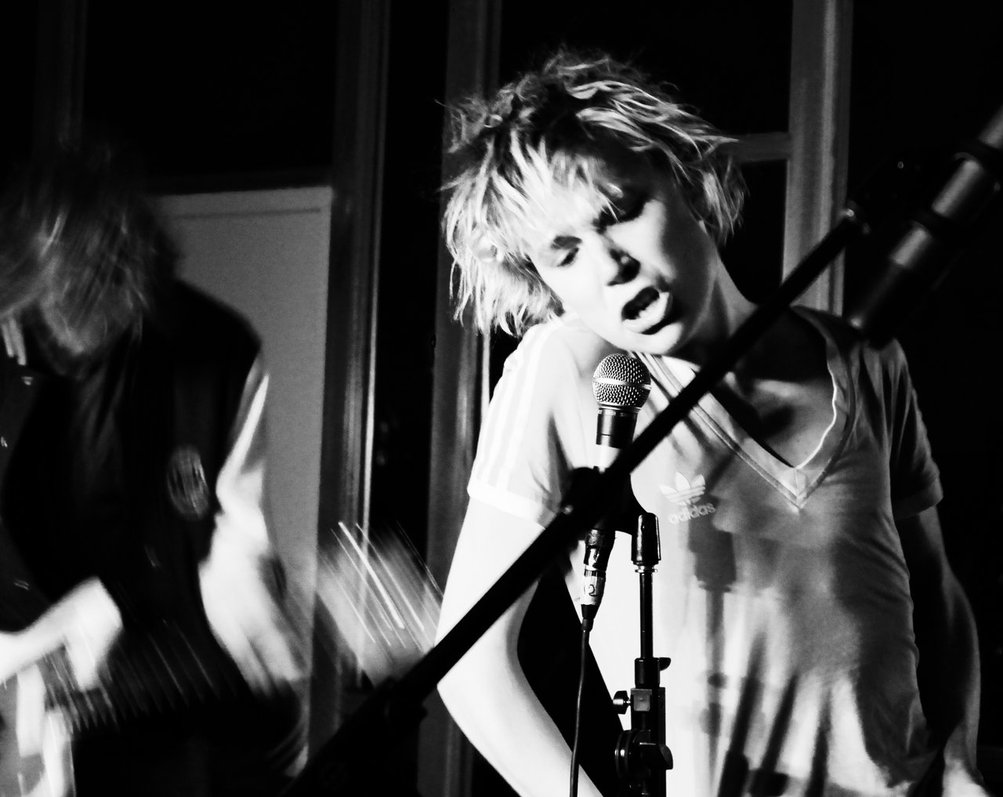 Nick Allbrook from Tame Impala has officially left the band as confirmed by a facebook statement yesterday. The bassist is being replaced by Cam Avery, from The Growl and Pond. Will this change result in a change to Tame Impala’s musical style? Unlikely since frontman Kevin Parker seems to have everything in control, hopefully Cam can fit the bill and provide as awesome live performances as Allbrook has.

Hey friends, fans and followers,
We have big news. It’s the end of an era. Tonight Nick play’s his last gig with us. Nick Roland Paisley Adams Allbrook is hopping off the Tame Impala band wagon so that he can try and screw his head back on, and make an attempt to assimilate back into society. A task the rest of us fear we will one day have to perform….
Anyway, heir to the throne is our long time super best musical blood brother Cam Avery, ape/womaniser/former pro golfer. You may remember Cam from such bands as The Growl and POND, neither of which he actually plays bass for but uuuh that’s how we roll.
Anyway anyone who saw us during the Allbrook era will know how awesome nick is, so cam has big shoes to fill, which is fortunate because Cam has big feet. big stinky feet that leave sock footprints in your house when he comes in and he’s like, hey man can I sleep on youz guysez’ couch?

So Nick plays his last gig at Belvoir Amphitheatre tonight, the very same place he played his first gig with us some 4 or 5 or 6 years ago, not sure on that… Lost track of time…
We’re super happy for our bro Nick and wish him well in all his various fucking awesome artistic spewings and endeavours that he’ll actually have time for now.. Good on ya brah.