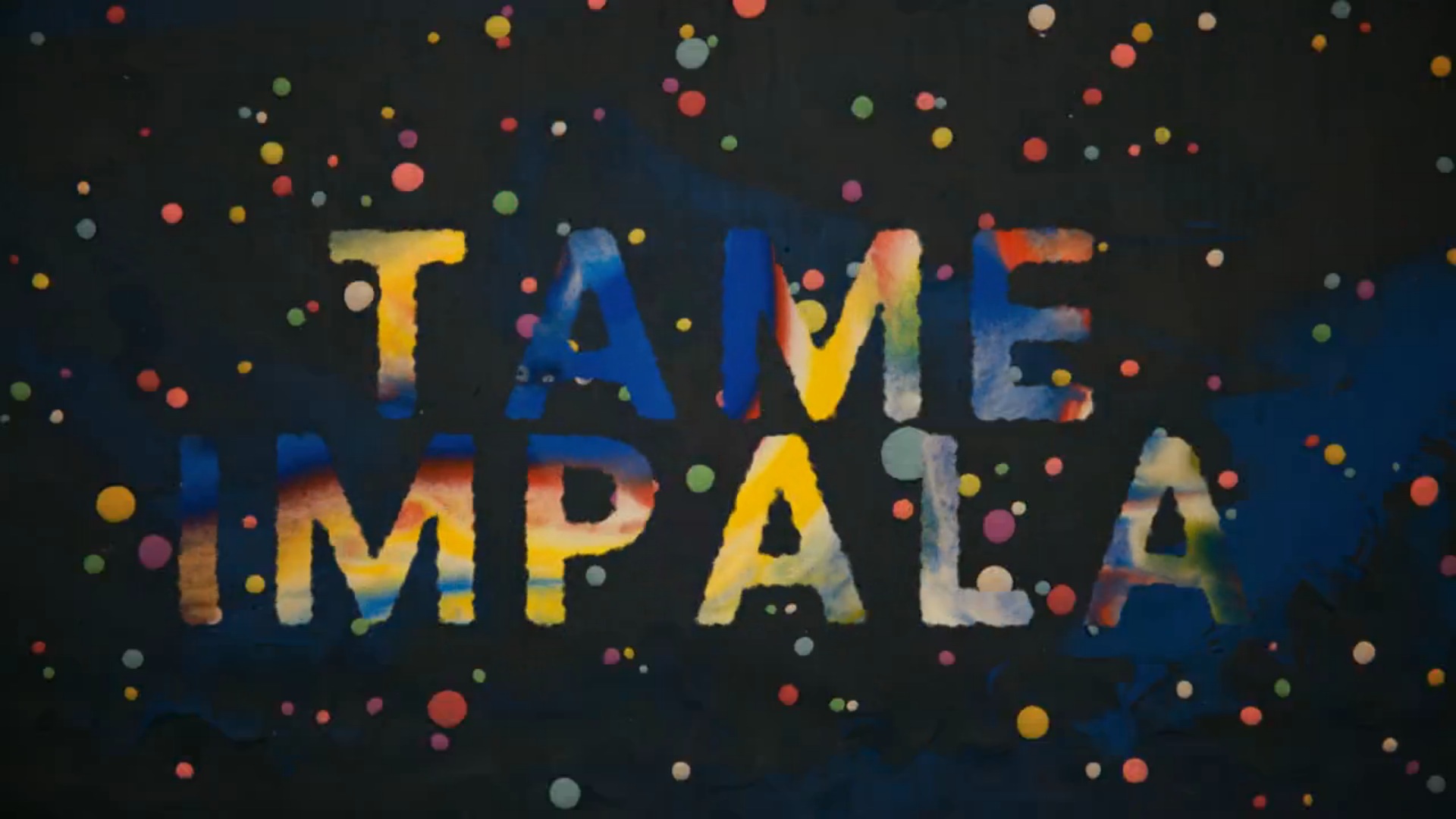 Tame Impala arrived at the Brisbane Convention Centre halfway through their latest tour around Australia, bringing Midnight Juggernauts with them to an all ages crowd that was clearly looking forward to going berserk. Put simply, no one went home disappointed. Put more simply, anyone who went home disappointed by that performance doesn’t know what the fuck they’re on about.

Midnight Juggernauts are back on the touring circuit after a prolonged stint working on new material, which is due to hit LP form sometime later this year. They used the evening to test out a lot of this stuff with a live audience, throwing their popular older songs in for good measure. They pulled off a really promising show that suggested bigger and better things are ahead.

You can tell a lot about a band by the way the gathered crowd reacts to their arrival on stage. And Tame Impala’s crowd greeted them in the most fitting way imaginable – a pungent, dense cloud of pot smoke drifting out of the crowd; homage to the psychedelic spectacular that was about to begin.

“It Is Not Meant To Be” kicked off proceedings, merging seamlessly into a heavier version of “Endors Toi”. But it was “Apocalypse Dreams”, three songs in, that really forced the realization upon the crowd that this was Tame Impala in front of them, not some also-rans with an impressive light show. Watching from above, it looked like a shockwave of energy forced its way through the crowd as Tame Impala launched into the early breakdown. From that point on, there was really no turning back.

If the early spliffs had done anything to mellow the crowd out after the initial excitement, then they were jolted back awake as a ‘heavy as fuarkkk’ (my notes at the time – how cool) version of “Elephant” kicked off in the middle of the set. A few technical difficulties saw them improvise the breakdown and, it felt at times, nearly lose control of the song, but these boys clearly knew what they were doing, pulling it back together perfectly for a crisp finish. Any problems were immediately forgotten as crowd favourite “Feels Like We Only Go Backwards” created a frenzy.

As a front-man, Kevin Parker must feel completely at home on stage. He is entirely relaxed interacting with the audience, and never tries to force a persona or do too much. But above everything else, what made this gig so special was Tame Impala’s desire and ability to present their songs in a different format to the familiar LP versions. “Mind Mischief” was beautifully de- and re-constructed, stretched out and distorted, while “Alter Ego” and “Keep On Lying” morphed into arrangements that showed them in a completely different light.

Yet it was set-closer “Half Full Glass of Wine” that stole the show and demonstrated Tame’s sheer brilliance. Performed in a similar style to their recent Coachella appearance, “Half Full Glass” became a 12 minute epic that transformed into this momentous, beautiful jam – the kind of stuff that Tame Impala does best. Absolutely brilliant work.

“Nothing That Has Happened So Far Has Been Anything That We Could Control” was pretty much all Tame Impala had left to encore with after a massive initial set, but it was truly all they needed. Parker sat on stage, drinking beers and throwing drum-skin Frisbees into the crowd while the rest of the band jammed out and brought the show to a close.

Everything about Tame Impala’s performance was awesome, in the literal sense – not in the annoying-16-year-old-teenage-girl meaning of the word. Though we didn’t know it at the time, this show has since gained additional significance as being one of the last that now-departed Bassist Nick Allbrook played. A few years ago I remember being at a festival and drunkenly slurring to a mate that Tame Impala seemed to be at everything these days, and there was no real point seeing them. I somehow stuck to that opinion for two years. After this, there’s no way I’m missing another show anytime soon.