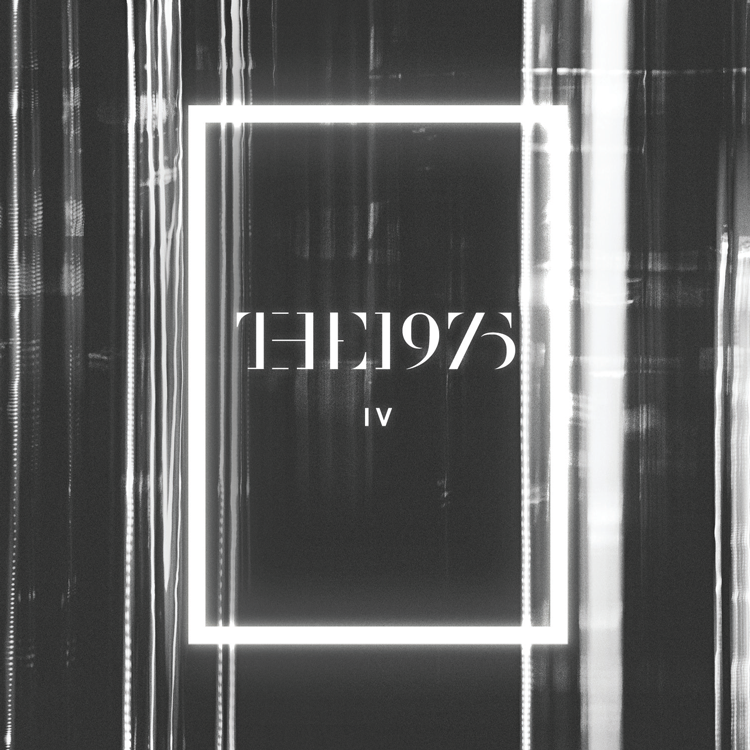 The 1975 have completed the quadrilogy of EPs with the release of IV today. IV is their last release before their debut LP release sometime in August/September. They bring back single “The City” from Facedown EP, and the first listen of it sounds more produced and synth-heavy. It’s good. Other tracks featured are “Haunt // Bed”, “So Far (It’s Alright)” and “fallingforyou”.

If you missed our interview with lead singer Matt Healy, have a look here.