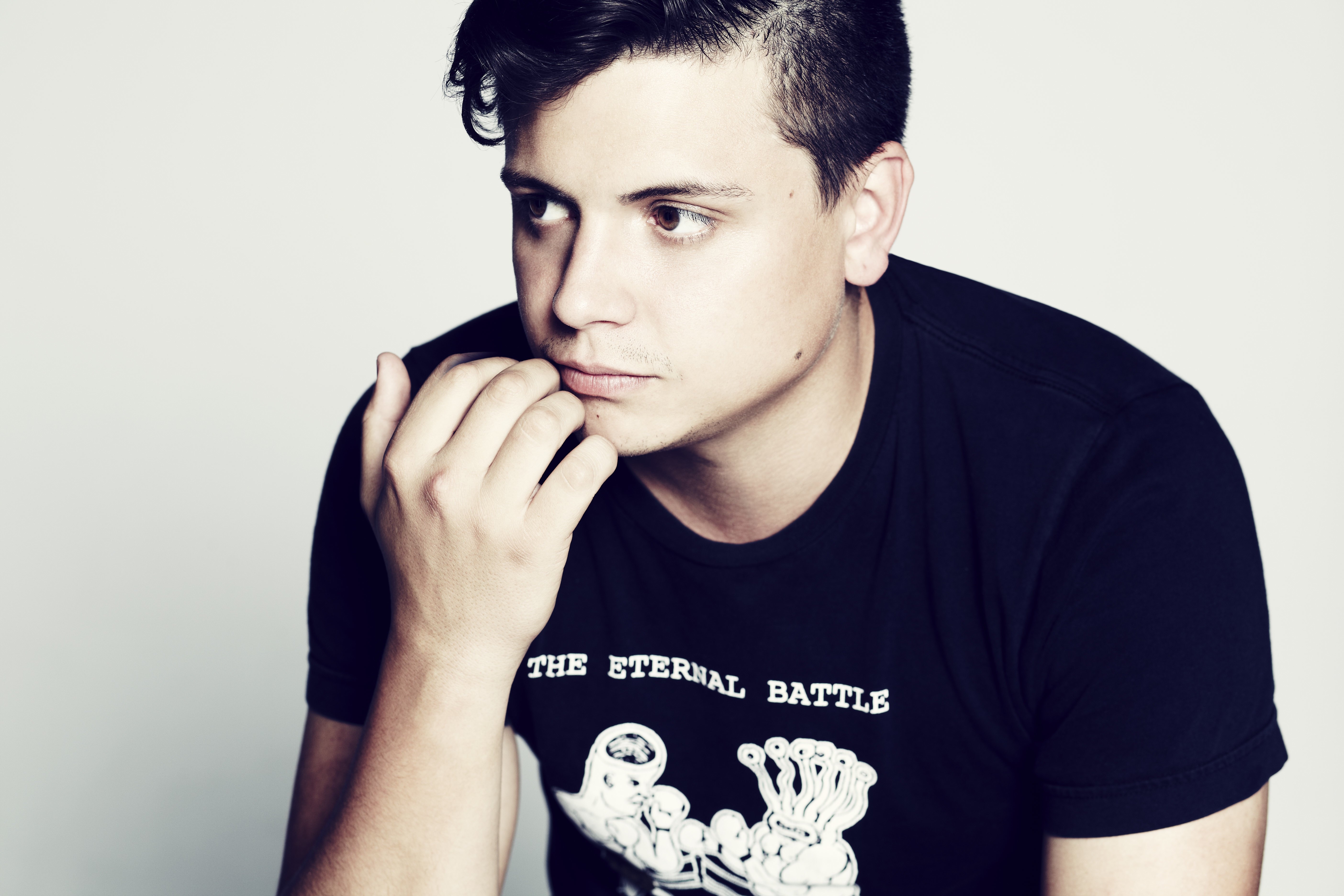 After taking a couple of years to find himself, in the form of travelling and drinking Ayahuasca in the Amazon jungle, Lawrence Greenwood, known musically as Whitley, is returning with his new album Even The Stars Are A Mess.

Famed for his previous albums Go Forth, Find Mammoth and The Submarine, this Melbournian is returning in a huge way, including a Splendor appearance. His soft, sentimental folk has inspired hundreds and we can’t wait to hear to whole new album.

He begins his tour in Brisbane on the 12th of July at the Black Bear Lodge, and follows on to Adelaide and Sydney.

New single “My Heart Is Not A Machine” was released with the film clip earlier today, influenced heavily by his hallucinogenic experiences and South American adventures:

Here he also talks about why he took a temporary hiatus