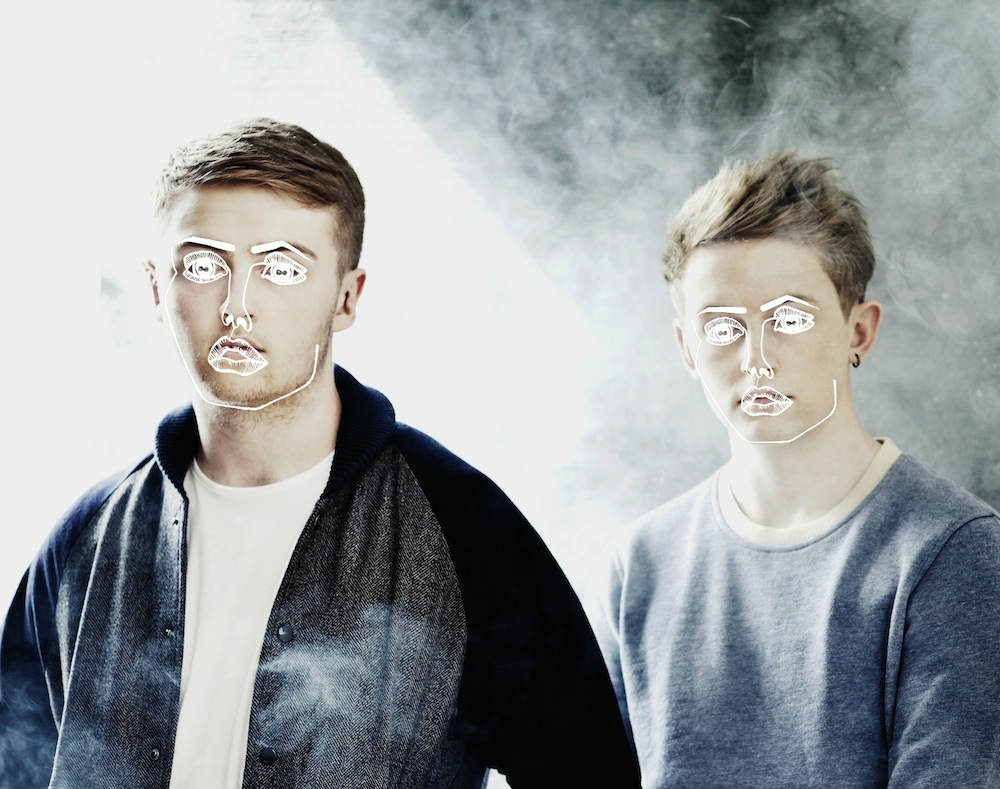 Disclosure drop music video for ‘When A Fire Starts To Burn’

UK’s garage/house little maestro’s Disclosure, have dropped the film clip for this contagious gem of a track, ‘When A Fire Starts To Burn’.

This music video is directed by Bo Mirosseni, and features some preaching goodness by Eric Thomas who pumps us up with his mesage, ‘When A Fire Starts To Burn!’. The clip features some mind washed church goers getting closer to God but we just think they’re living a lie and wanting to get closerto UK garage.

Only dropping their debut album Settle at the start of this week, it’s been playing non-stop with so many infectious tunes scattered throughout the 14 tracks. Grabbing some of the biggest named up and coming vocalists/artists to feature (Aluna George, London Grammer), along with some already mega artists (Jessie Ware, Jamie Woon, Ed Macfarlane) these lads born in the 90’s are single handedly driving this movement of bringing this genre of music back to the forefront of popularity.

Pushing aside the already established sonic tunes of ‘White Noise’, ‘Latch’ and ‘You & Me’, the tracks that got us moving off the album are, ‘Defeated No More’ (Friendly Fires vocals touch), ‘Stimulation’, and ‘Grab Her!’.